Borderlands 2: Game of The Year Edition Spotted On Steam Database

Includes all of the downloadable content that was ever released throughout the life-span of the game. 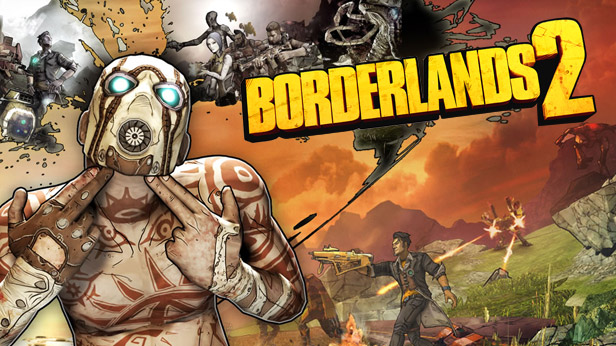 To be honest, this wouldn’t be a big surprise due to the fact that it’s common for games that have a ton of downloadable content to release special editions that include all of the content previously released with a single price-tag. For example, the Skyrim Legendary Edition has all of the downloadable expansions that were released throughout the life-span of the game.

Let us know what your take is on this situation in the comments section below.

Stay tuned to GamingBolt for more news and updates as this story develops.