Character outfits for the win 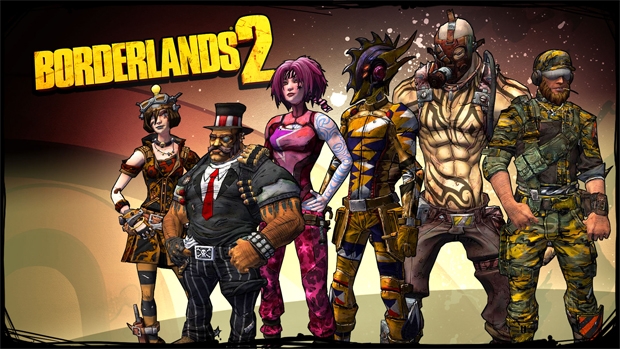 Here is a short blurb from the blog post:

“High five, Vault Hunter! You’ve earned it. You’ve also earned the chance to don some fearsome new heads and skins! 2K and Gearbox Software are excited to announce that NINE new customization sets are available today* — four for Krieg the Psycho as well as one additional set for the other five playable characters in Borderlands 2 for Xbox 360, PlayStation 3 and PC! Each set includes a matching head and skin for a particular character and is priced at 80 Microsoft Points / USD $0.99 / GBP £0.79 / EUR 0,99 € / AUD $1.75 per set.”

Borderlands 2 is one of those titles that always has some sort of downloadable content. The developers have been doing a great job at delivering quality content to the consumers. They’ve released expansions, playable characters and cosmetic DLC such as this.

Are you still playing and enjoying Borderlands 2? Let us know in the comments below.