Borderlands 2 Patched for PS3, Adds Cross Save Support for Vita

You can now transfer files between both versions of the game. 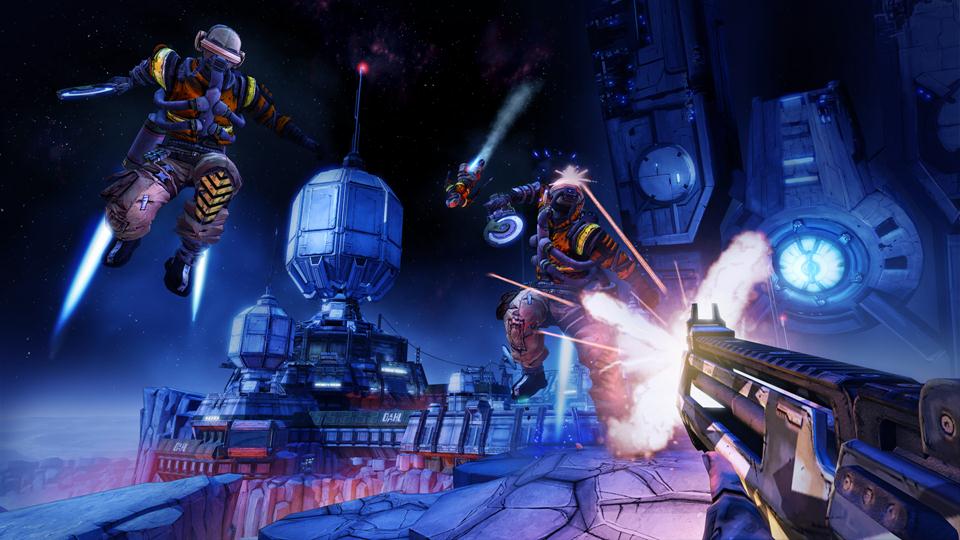 It weighs in at 112 MB and you’ll now be able to share files between the PlayStation 3 and PlayStation Vita. So if you were interested in getting your past progress on to the Vita and pwning the competition, this is your chance.

Thankfully, Borderlands 2 PS Vita won’t be the only sign of the franchise this year. Borderlands: The Pre-Sequel! will also be out this year. Developed by 2K Australia, it will feature new classes, new levels and loot, some new weapon classes and much more.