Go up against the Bunker Master herself today. 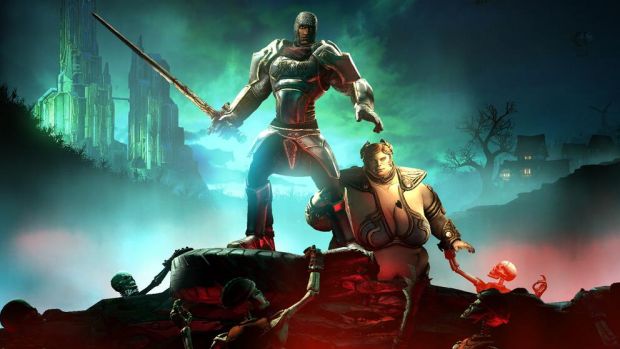 Get ready to go postal with Bunkers and Badasses as Tiny Tina’s Assault on Dragon Keep DLC is now available for Borderlands 2 on Xbox 360, PlayStation 3 and PC. As the final DLC pack for the campaign, it sees Tiny Tina taking the original cast on a Dungeons & Dragons-style campaign filled with dragons, skeletons and much more.

In fact 2K Games president Christoph Hartmann stated that this is the “most substantial add-on campaign in the franchise’s history” and that there would more new enemy types in Assault on Dragon Keep than all of the previous DLC campaigns put together.

As an individual download, Tiny Tina’s Assault on Dragon Keep is available for $10, while it can also be picked up as part of the Borderlands 2 Season Pass for $30 – which will give an overall discount for all the packs.

Will you be picking up the new DLC? Let us know in the comments below.