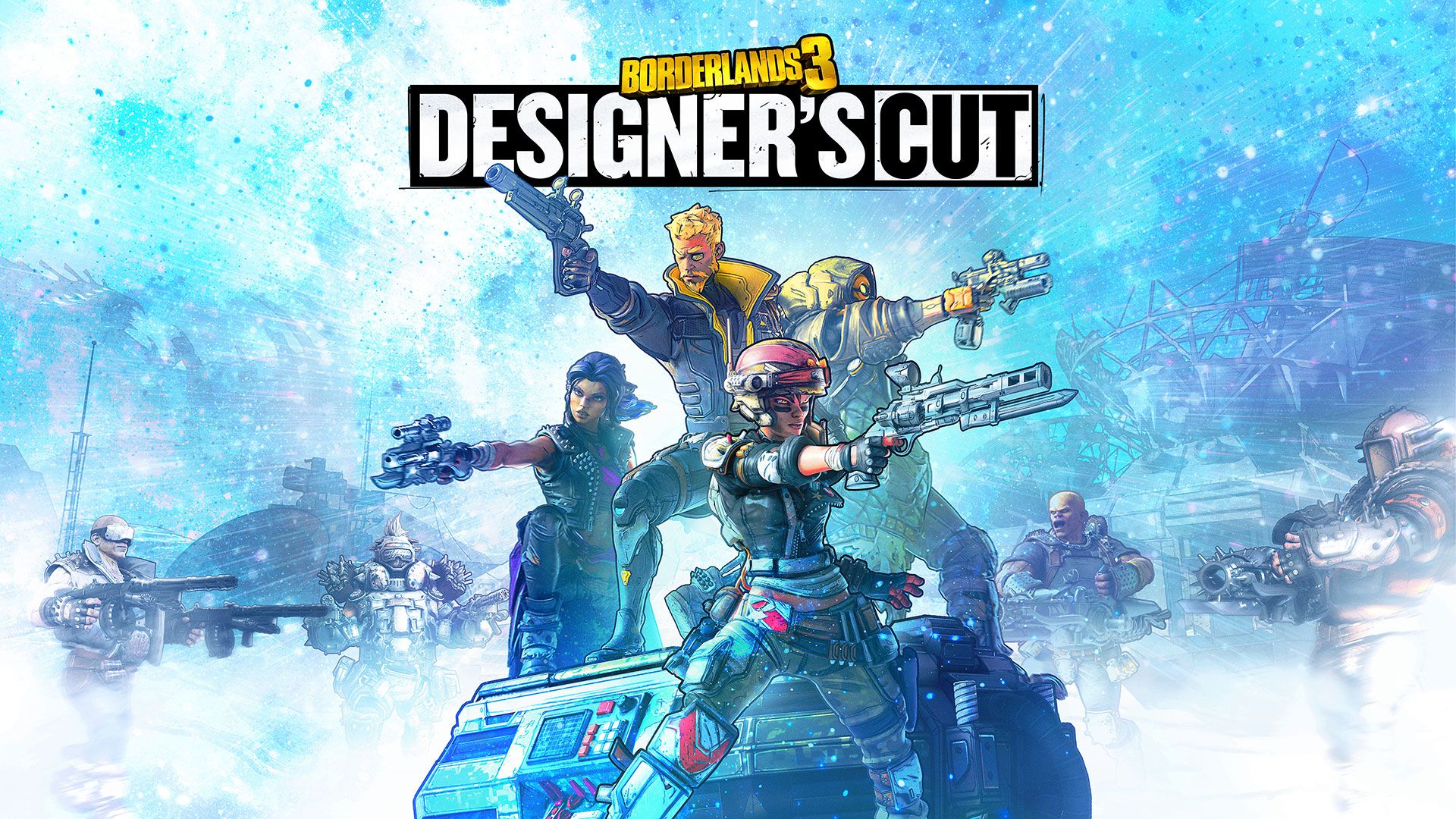 If you own the Designer’s Cut or Season Pass 2 of Borderlands 3, then you’ve probably delved a bit into Arms Race. The battle royale-esque mode, which feels more like The Division’s Survival, sees players dropping into a zone, gathering loot and then battling AI combatants to extract. Gearbox is looking to spice things up further with different mini-events, the first starting today.

You’ll also find more slots in the extraction stations, letting you take more gear out of the mode. The third and final week is “Gear Rush” which starts on February 4th. It sees Rare chests appearing more while Green DAHL chests at specific points have a higher chance of containing mode-specific gear. The storm will travel at a quicker pace though so beware.