The art seems to be in line with the recent leaks about character classes.

Borderlands 3 may not have been revealed at The Game Awards as many had been hoping it would, but just a couple days ago, details on the game were possible leaked about its character classes. Now, what seems to be artwork for characters in the game has also leaked online (via Reddit), and it seems to be in line with the earlier leaks about character classes.

Three characters can be seen in the art, which you can take a look at for yourself. These three are labelled as “The Bot Jock”, “The Operative”, and “The Beastmaster”. That final one is particularly relevant, because Beastmaster was one of the four classes that was mentioned in the recent aforementioned leak. The other two characters, however, are also pretty much in line with the leak.

“The Bot Jock” seems to be associated with an iron bear mech, which is in line with the description for the Soldier class, while the gadgets-focussed “Operative” is clearly the Assassin. The Siren class is notably missing from the character art, but the rest seems to be in line with what we’ve heard of the classes so far.

Of course, there’s no way to know how credible the leak is, but it does look credible. Either way, for now it’s best to take this with a grain of salt, and just wait for Gearbox and 2K Games to finally acknowledge the existence of Borderlands 3, at the very least. 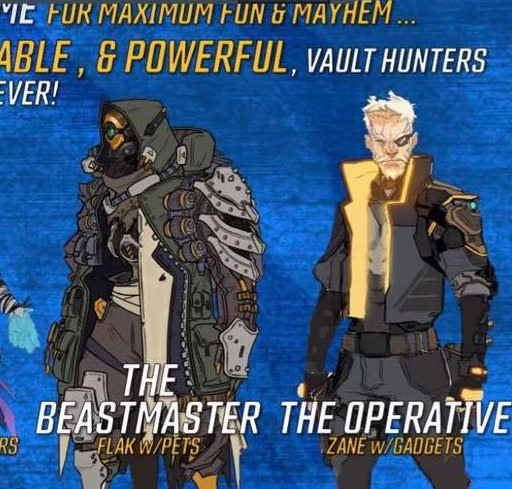 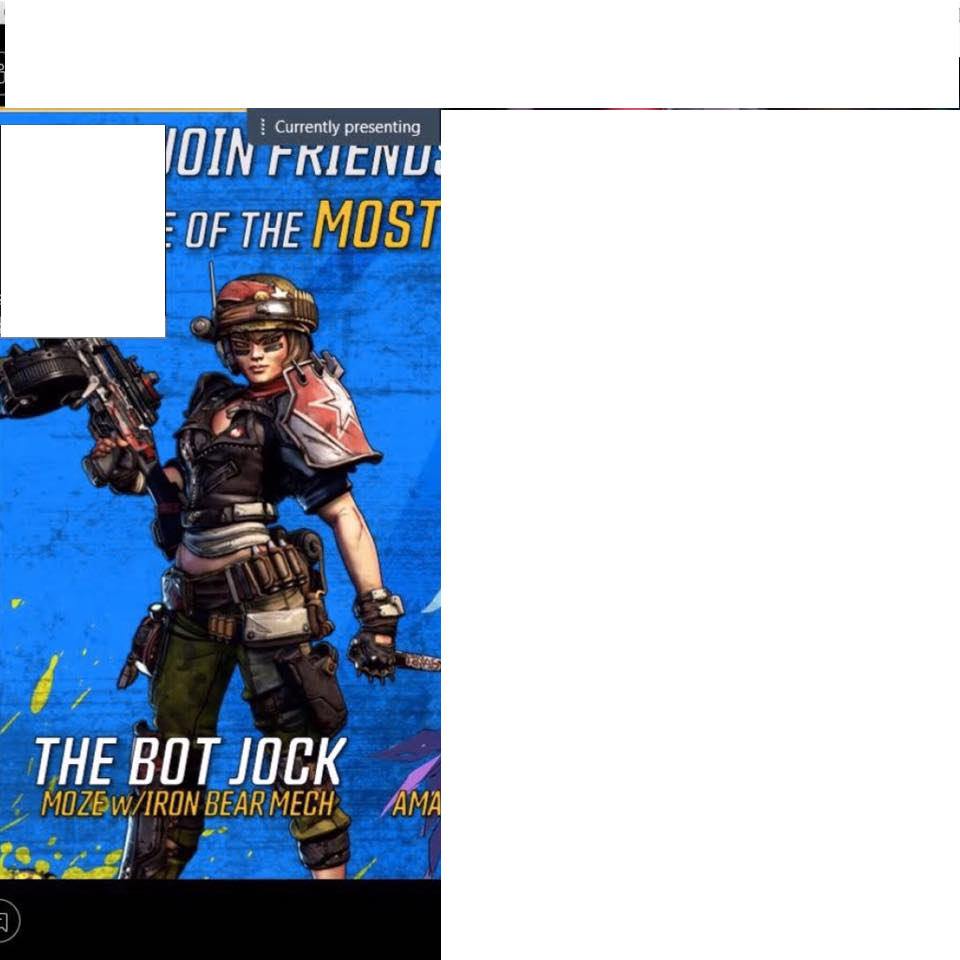