Borderlands Easter eggs confirmed to be in Battleborn. 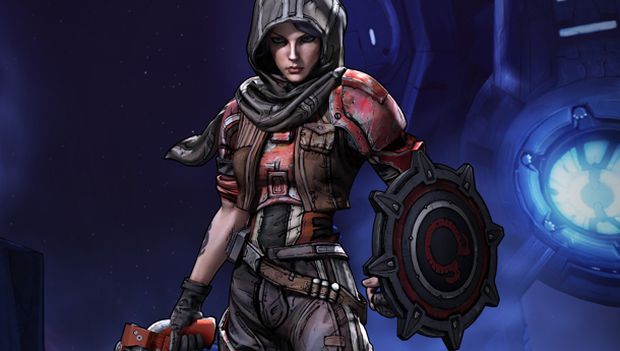 Though Gearbox Software hasn’t exactly been coy about development on a new Borderlands title, it hasn’t outright confirmed when said work will begin and whether the game will be called Borderlands 3.

As it turns out, during a panel at PAX East (via Eurogamer), Gearbox confirmed that the next Borderlands will go into development once work on Battleborn is finished. And it may not even be called Borderlands 3.

CEO Randy Pitchford said during the panel that there’s “going to be another Borderlands. We don’t even know if we’re going to call it [Borderlands 3]. We could call it Borderlands 4 for all we know.”

Battleborn art director Scott Kester and creative head Mikey Neumann have been confirmed for the art direction and writing, with the latter working on a new character in Scooter’s son. Pitchford also noted that Battleborn would have Borderlands Easter eggs with the DLC’s secrets pertaining to Borderlands 3.

“There’s already a lot of Borderlands Easter eggs in Battleborn. But they’re all from previous Borderlands games. So what if we put Easter eggs for future stuff in the DLC?”

Battleborn arrives on May 3rd for Xbox One, PS4 and PC so stay tuned for more details on the same.