It arrives alongside a patch that increases the level cap and adds new Guardian Rank skills. 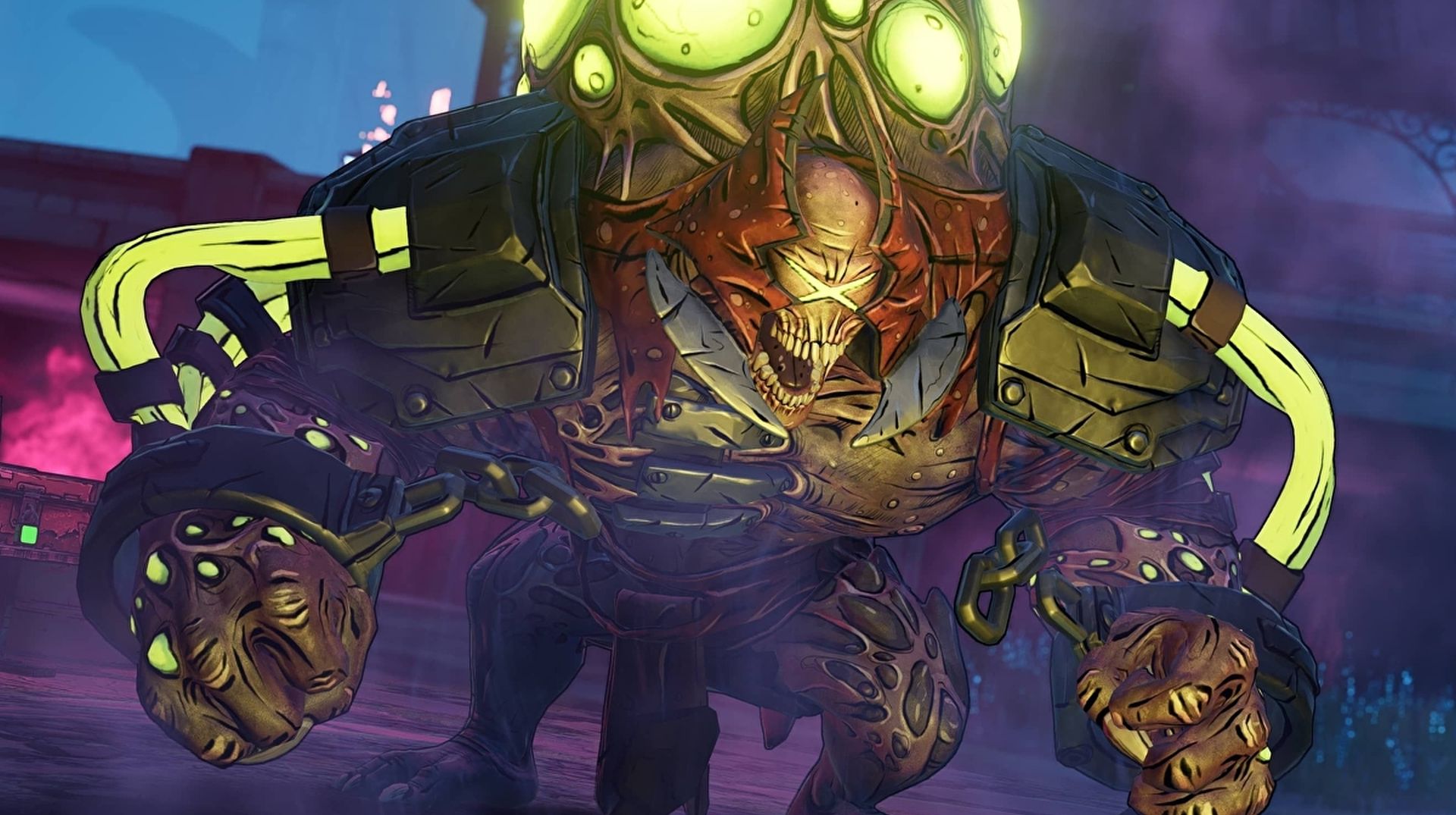 The second paid expansion for Gearbox Software’s Borderlands 3 – Guns, Love and Tentacles: The Marriage of Wainwright and Hammerlock – is now available. It adds a new story quest that takes place on Xylourgos as Sir Hammerlock and Wainwright Jakobs prepare to tie the knot. Naturally, Lovecraftian horrors get in the way.

Along with new loot and missions in the DLC, Gearbox has also released a new update. This extends the time of the Takedown Shakedown event to April 2nd and also increases the level cap to 57. Players will be able to use four more Passive Skill Points as a result and take on a second Capstone skill for even more craziness.

The update also adds three new Guardian Rank skills and a Guardian Rank increase along with the ability to start the campaign DLC with a character that’s automatically leveled up. Check out some of the patch notes below for more details. Borderlands 3 will other updates in subsequent weeks with Mayhem 2.0, a revamp of the endgame Mayhem Mode, and the Revenge of the Cartels event incoming.