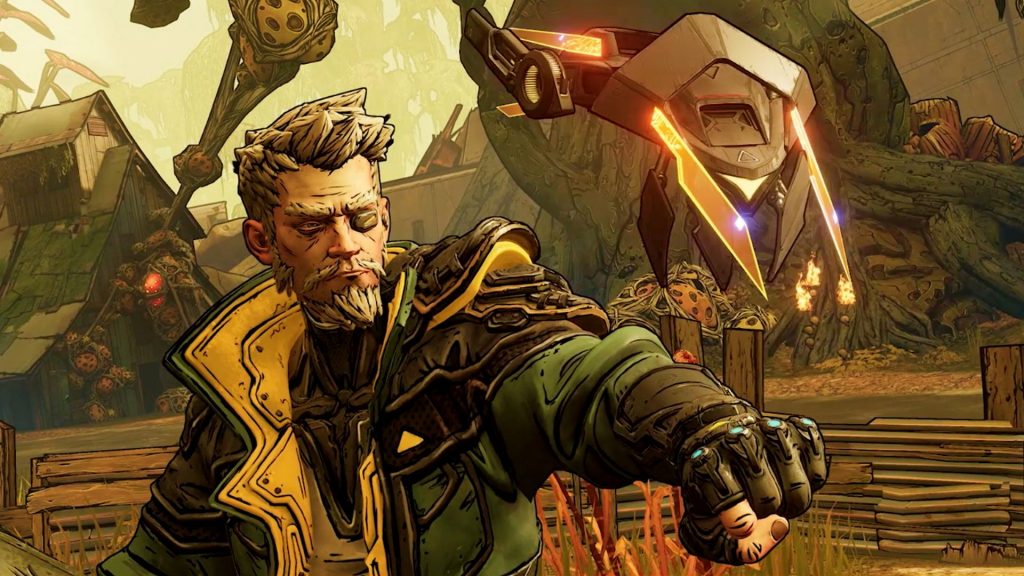 Rockstar’s open world duo of GTA 5 and Red Dead Redemption 2 is, of course, a major source of revenue for Take-Two Interactive, but the company has major successes in coming from other wings as well. 2K Games and Gearbox’s Borderlands series, for instance, continues to be a big seller.

Of course, with Tiny Tina’s Wonderlands coming up in a few months, and given the fact that Borderlands 3 is likely going to continue to sell impressive numbers for some time to come, it seems like 2K Games and Take-Two Interactive are going to enjoy a steady stream of revenue from the series.