Borderlands 3 – Troy Baker Might Not Be Returning To Voice Rhys

Troy Baker, who voiced Rhys in Tales from the Borderlands, might not be reprising his role in the upcoming sequel. 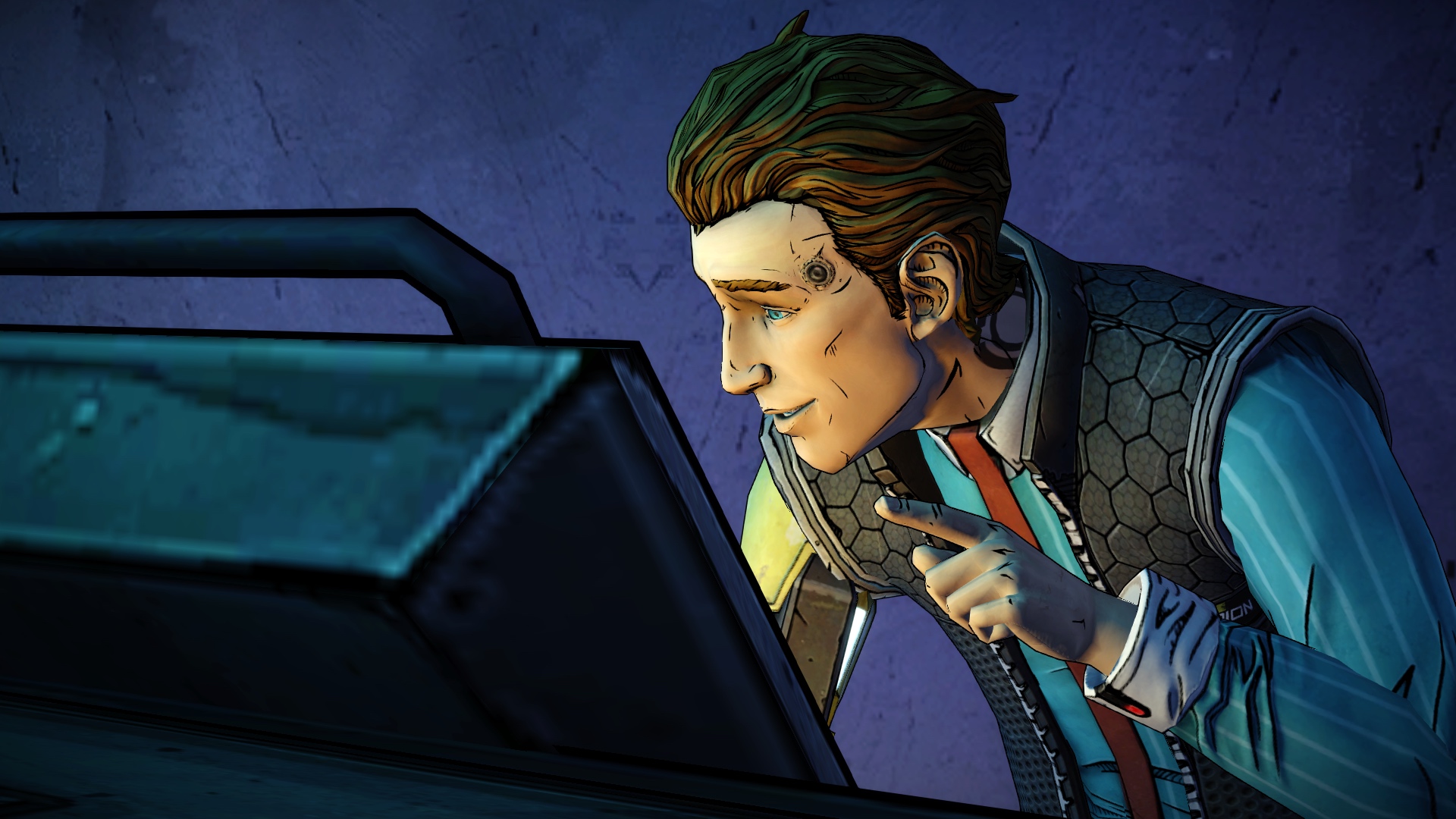 Borderlands 3’s reveal trailer was a packed one, and one of the many, many things it showed was a glimpse of Rhys, the protagonist of Telltale Games’ episodic graphic adventure series, Tales from the Borderlands. His inclusion in the upcoming game has got a large number of fans very excited- but it seems Troy Baker, the popular actor who played him in Tales, might not be reprising his role in Borderlands 3.

This comes from Baker himself, who implied in response to a question asked by a fan at Supanova Melbourne (via Reddit) that though he would love to come back to play Rhys in Borderlands 3, he hadn’t been contacted by anyone from Gearbox.

“If Gearbox decides that they’ll let me do it, that’ll be awesome,” said Baker. “I have no idea. There was a possibility that I was gonna be in it, then I saw that epic, epic trailer, and everyone’s like ‘oh my god, there’s Rhys!’ And I went, ‘well, there we go.'”

“I’ve never done this before, but I would love for Gearbox to know that it’s not about me, it’s about that character,” Baker went on.

Given the fact that Borderlands 3 is a few months away from releasing, it’s likely that Gearbox probably went with someone else to play the role of Rhys, and that Baker indeed won’t be returning to do so- which is a real shame, because he was excellent in Tales from the Borderlands.

Borderlands 3 releases on September 13 for the PS4, Xbox One, and PC. Get more info on how the game’s co-op loot system and its weapons are changing in the meantime.