More information will be provided on April 3rd. 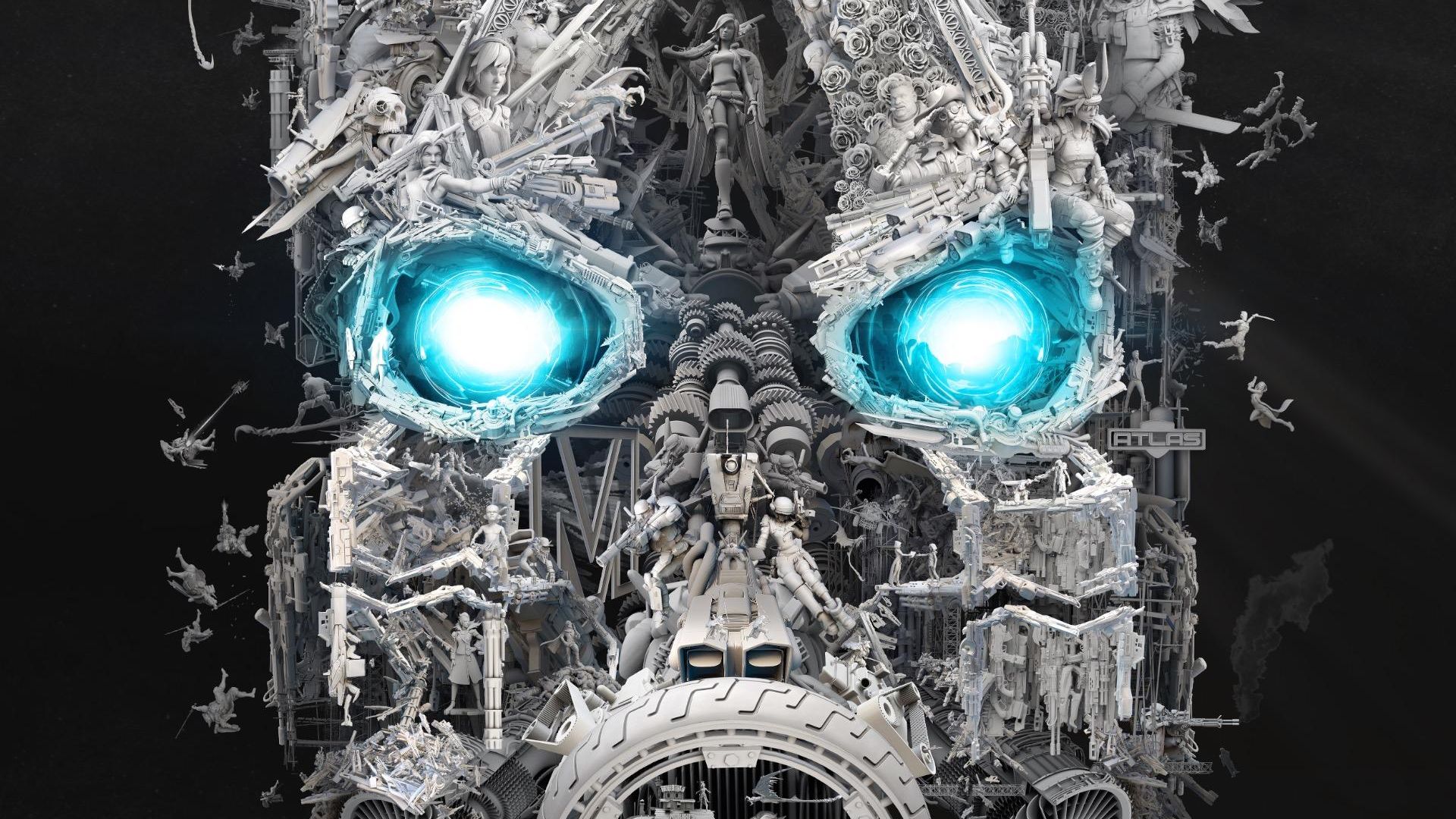 After what seemed like forever, Gearbox Software have finally announced Borderlands 3. In development for roughly five years, it received a new trailer that showcases all the new stuff. Check it out below and try to keep track of all the different guns showcased.

Along with showcasing the new villains (who seem to be recruiting “Children of the Vault”), we see a number of familiar faces like Brick, Maya, Lilith, and a grown-up Tiny Tina. New worlds are teased, one of which seems to contain a futuristic city, while another has dinosaurs roaming around. Of course, the new classes – like the Siren Amara – are also showcased.

Guns are also a given in this trailer and we get a peak at one new class – guns that can walk. Yes, that’s actually a thing. Though a release date or window hasn’t been confirmed, more information will be revealed on April 3rd. Stay tuned for more info in the meantime.