The looter shooter will be playable in 4K/60 FPS when the next-gen consoles launch. 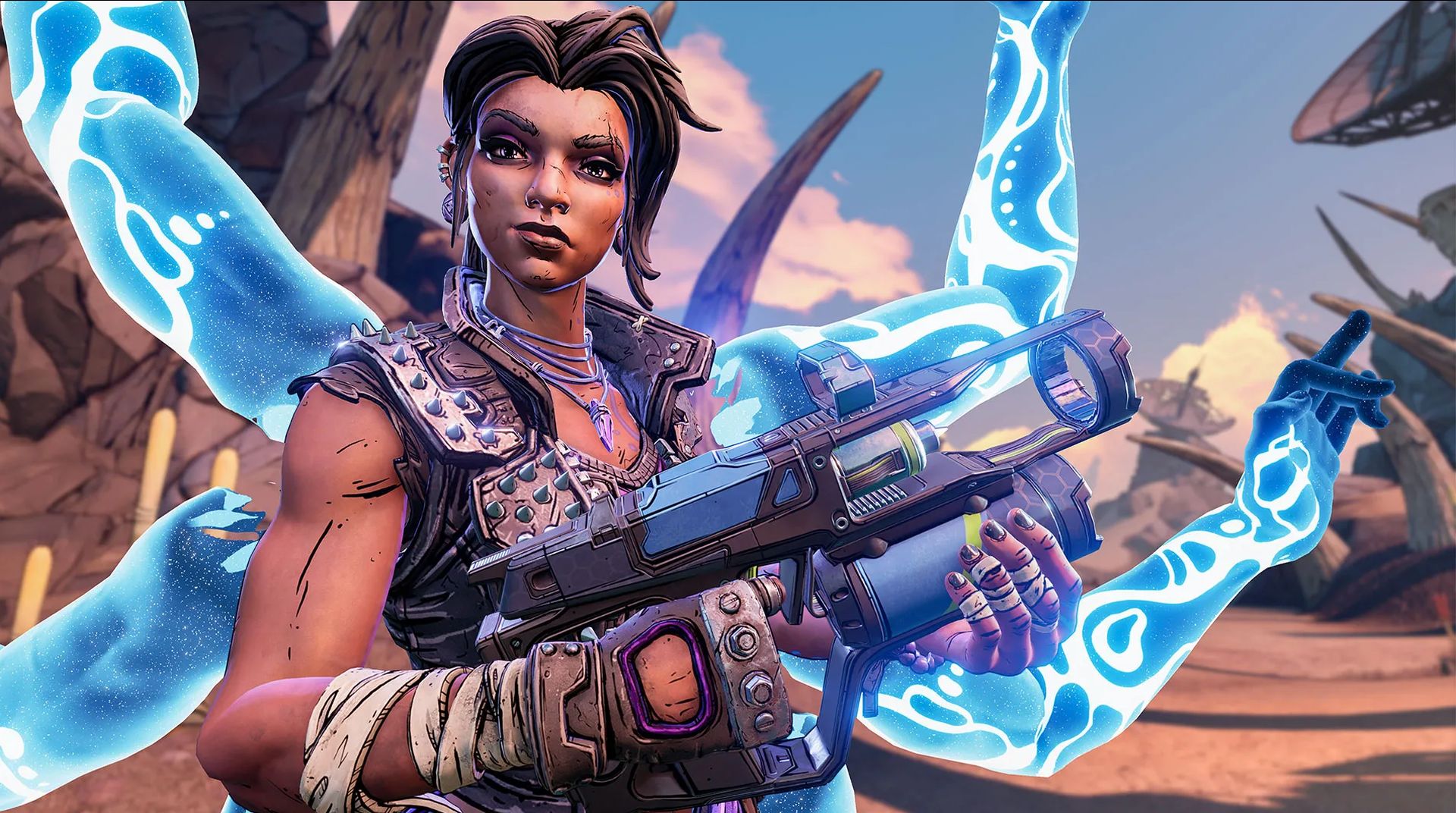 Along with 4K/60 FPS in single-player and online co-op for Xbox Series X and PS5, players can also transfer their save files and DLC over to the next-gen consoles. Local split-screen support for up to four players will also be provided. Vertical split-screen for two-player co-op will also be available and release for Xbox One and PS4 next month as well.

Expect more details for Borderlands 3 on October 29th with “The Borderlands Show.” It will stream at 9 AM PT, live on Twitch. More DLC is still coming for the looter shooter, like the new Arms Race mode and new Skill Trees for each of the Vault Hunters.