Can you smell what Claptrap is cooking? 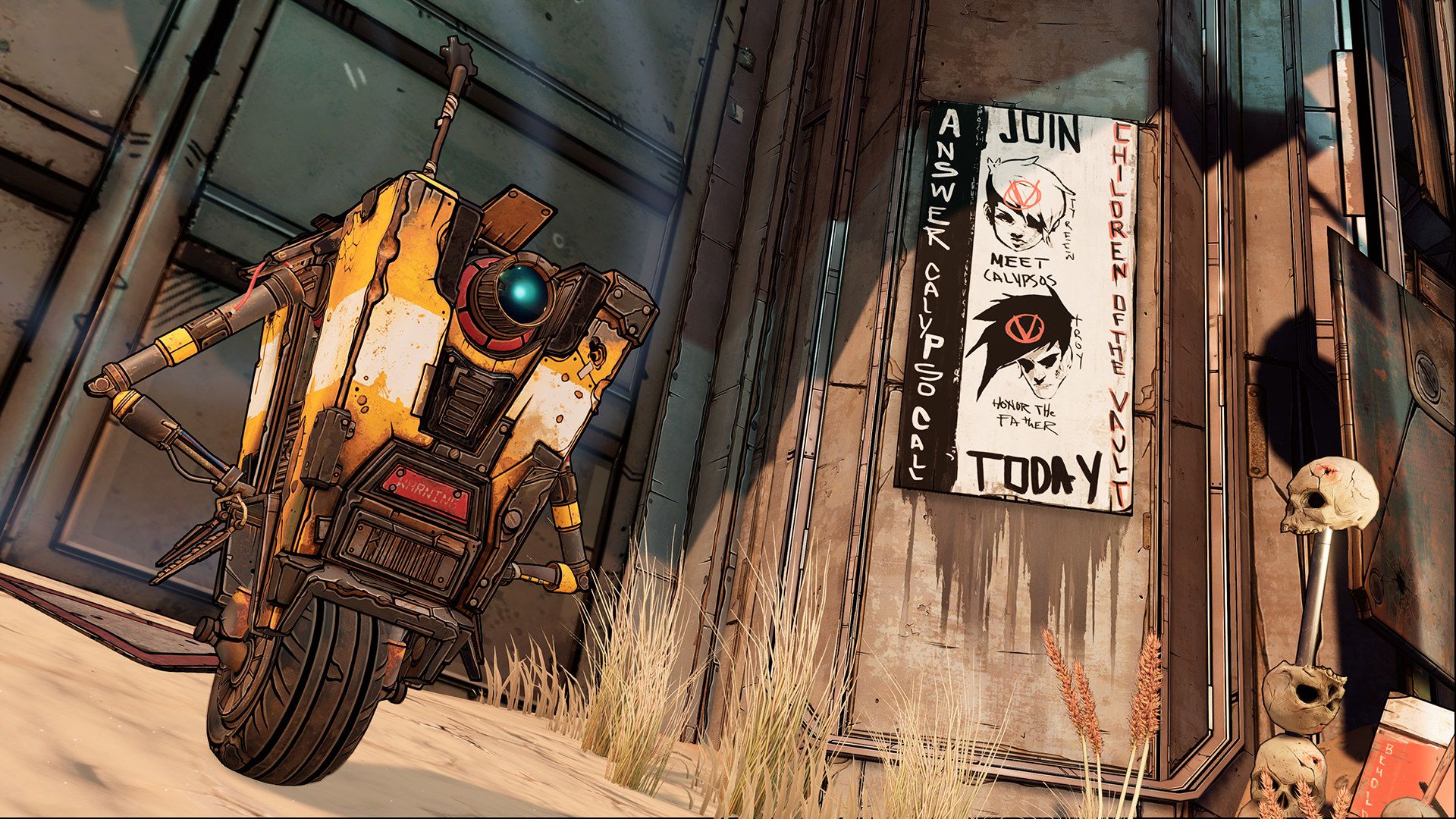 Borderlands 3 is quickly approaching, something fans have been waiting for a long time to finally get to. A film adaptation of the series is also in development, and it’ll be interesting to see how it translates from game to movie. While there’s no real information on the film, the creative director of the upcoming third entry has a pretty interesting idea in mind.

In speaking with VG247, Paul Sage mulled over who he’d want to play the game’s iconic robotic mascot, the ever joyful Claptrap. He came up with probably the most unexpected answer you can imagine: Dwayne Johnson (or The Rock to wrestling fans who are old enough to remember him before he went Hollywood). While wanting Johnson in your film is understandable, since he’s the biggest actor in the world right now, just…wouldn’t expect him wanted for that role.

I can’t lie, it sure would be interesting to see Johnson as the high-pitched and squeaky-voiced Claptrap, but until then, we’ll have to settle for a more traditional interpretation when Borderlands 3 hits PlayStation 4, Xbox One, and PC on September 13th.