Borderlands will be getting a free patch this fall, raising the level cap from 61 to 69 sometime before The Game of the Year Edition is released October 12th.. we think if not later in October, which will have all patches and all add-ons for the game.  Along with the level cap being raised will be some tweaks to the game to re-balance the enemies and their levels as well as being available for all platforms (Xbox 360, PS3, PC). 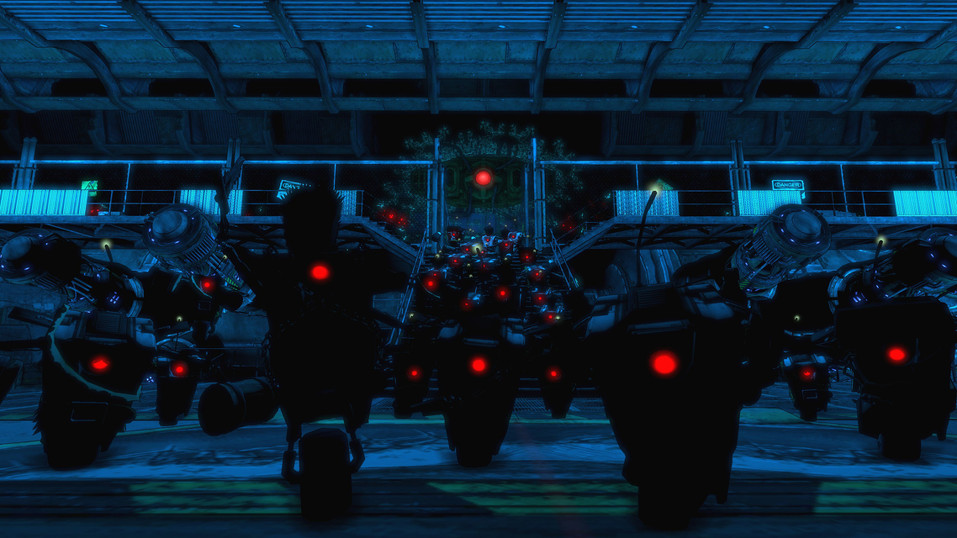 This free patch is so everyone can enjoy leveling up some more whether you have thee DLC or not.  The last DLC entitled “Claptrap’s New Robot Revolution” and will be available for the Xbox 360 and the Playstation 3 on September 28th.  It will cost the standard 800 Microsoft Points or $10. 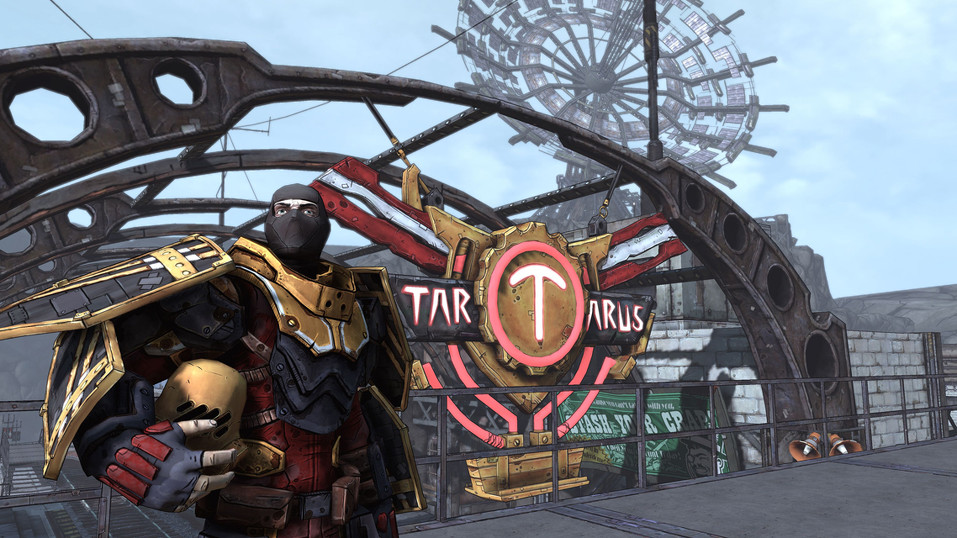