Borderlands: GOTY Edition Free To Play On Xbox One And Steam For One Week

You can jump back into the classic free of charge. 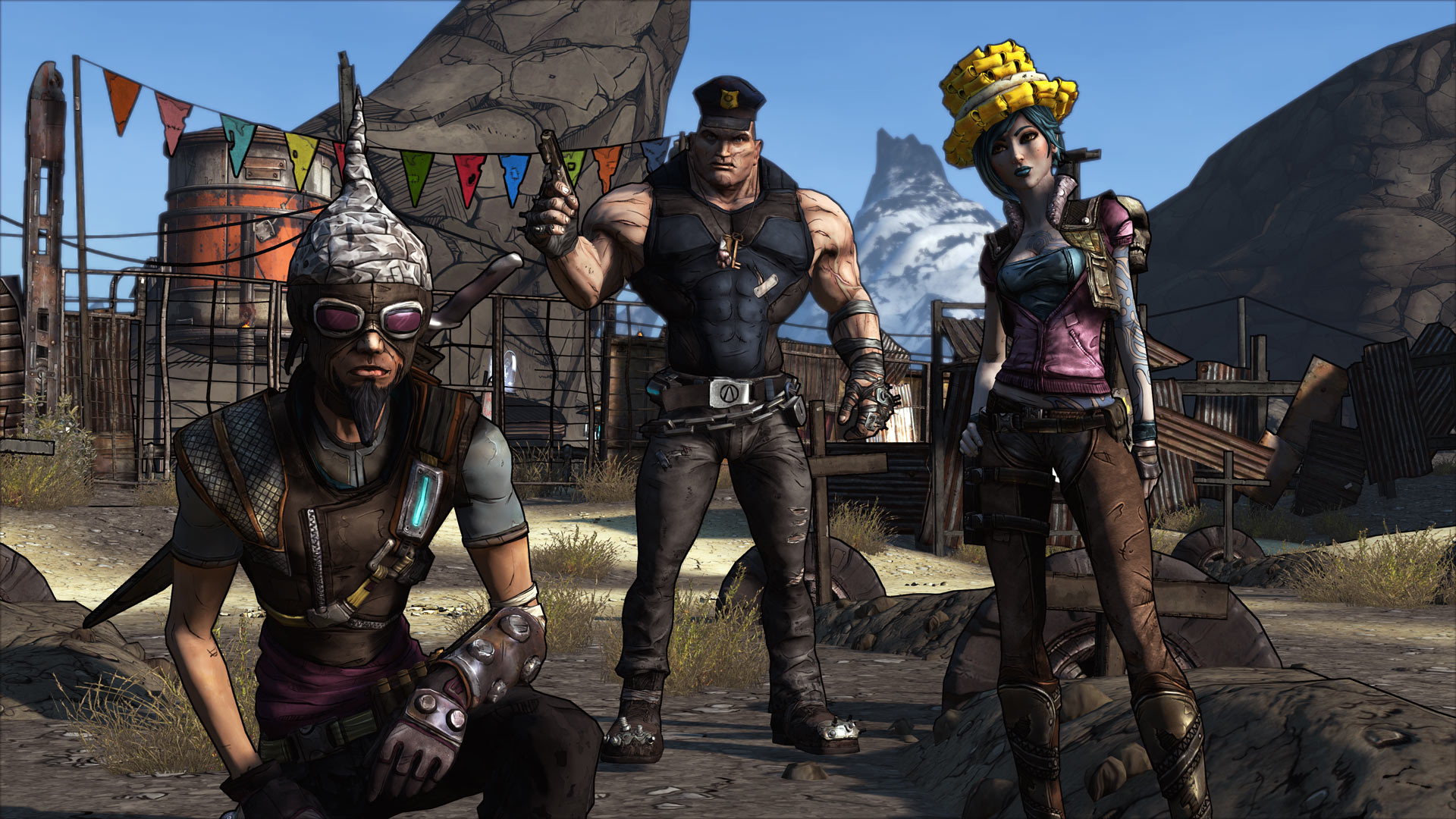 It’s been a good time for Borderlands fans. After several years of not a whole lot, quite a good deal of content came pouring in, with more scheduled for later. But it’s always fun to go back to the reliable beginning, and for the remainder of this week, you’ll get to do that with the original Borderlands that started it all.

As announced via the official Twitter, for a full week starting today, you can play Borderlands: Game of the Year Edition free of charge. The trial is only for the Xbox One and Steam versions of the game, and is live to try now. This is the enhanced version of the original release with Ultra HD capabilities and all DLC.

Borderlands: Game of the Year Edition is also available on PlayStation 4, though there’s no trial this week for that version. You can also check out the latest game in the series, Borderlands 3, or read up about taking the series on the go with the upcoming Legendary Collection on Switch.

Borderlands: Game of the Year Edition is now available to play for free for a limited time on Steam and Xbox One. This enhanced Ultra HD remaster of the original shooter-looter includes all four DLC add-ons!
Learn more: https://t.co/DM1RNzhh1i pic.twitter.com/Tx5FAs446L