Ever wondered how Handsome Jack is in Tales for the Borderlands? Gearbox has the answer. 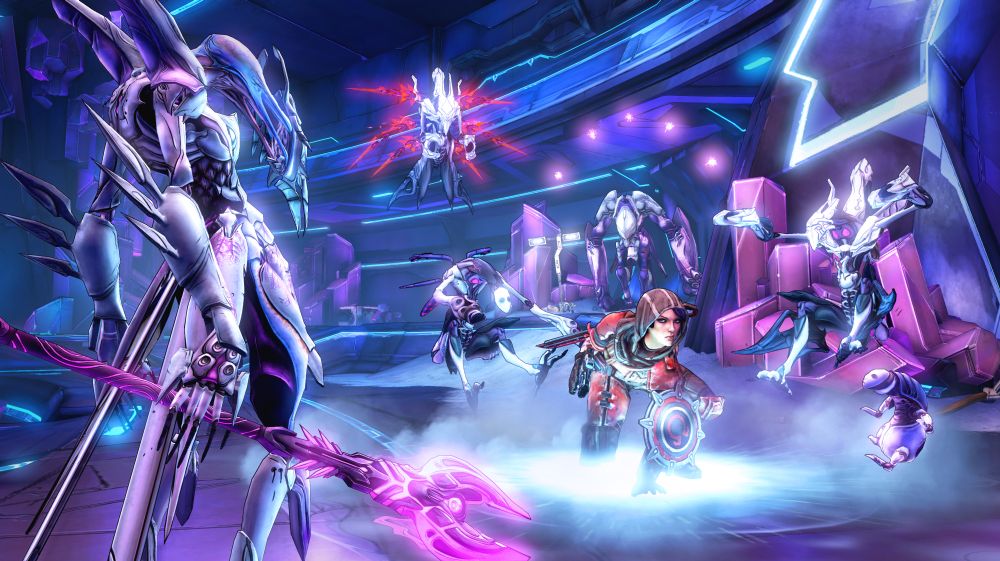 If you’ve played the amazing first episode of Telltale Games’ Tales from the Borderlands (and really, what’s stopping you from doing so?), then you’ll remember that Handsome Jack was teased to make an appearance in the game. It’s a little odd since Jack was killed off in Borderlands 2 and though his role is explained in more detail for those who played, how exactly did we get to this situation?

It looks Gearbox Software and 2K Australia will soon have the answer as a new bonus mission is coming soon for Borderlands: The Pre-Sequel which explains how Handsome Jack appears in Tales from the Borderlands.

You can look forward to this in the new Ultimate Vault Hunter Upgrade Pack which will include a new level cap, a higher difficulty mode and a new challenge arena with The Holodrome Onslaught. But no new raids, which is sadly a bummer.

The DLC will be out on December 16th for Xbox 360, PC and PS3 so stay tuned for more details.