BPM: Bullets Per Minute is Out Now on PS4 and Xbox One 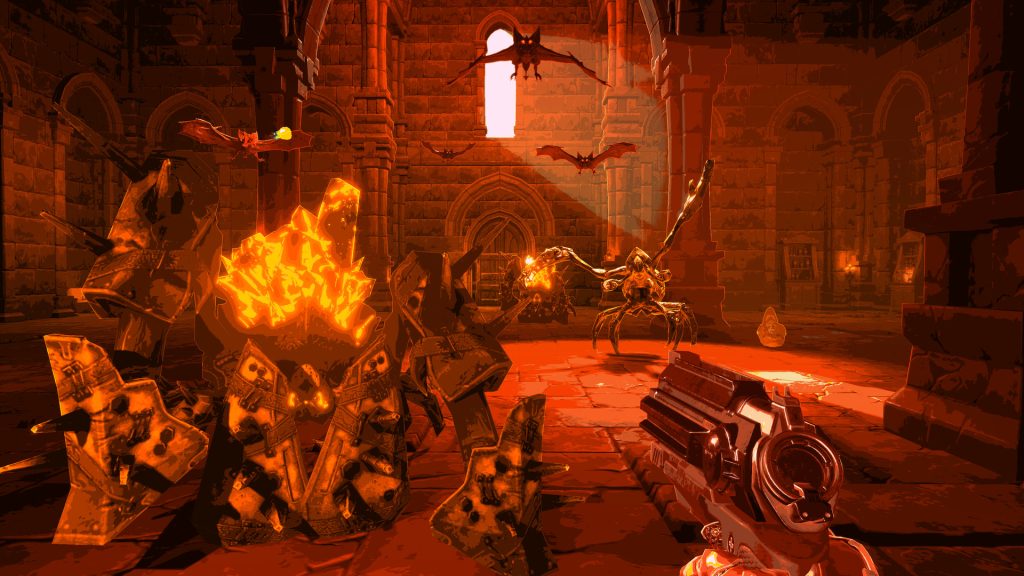 There’s no shortage of shooters inspired by the pulse-pounding action of the old-school classics, but in that crowded group, Awe Interactive’s excellent BPM: Bullets Per Minute is easily among the best. It launched for PC late last year and was instantly met with widespread praise from critics and players alike. Now, it’s opened the doors for more players to come in and enjoy it.

Courtesy of Playtonic’s indie publishing arm Playtonic Friends, BPM: Bullets Per Minute is out now for PS4 and Xbox One, bringing its roguelike rhythm-based adrenaline-fueled action to consoles. Native PS5 and Xbox Series X/S versions haven’t been released, but you can, of course, play the game on those consoles via backward compatibility. Check out its launch trailer below.

BPM: Bullets Per Minute is available now on PS4, Xbox One, and PC. Here’s hoping it eventually makes its way to the Nintendo Switch as well- and gets dedicated next-gen updates, while we’re at it.