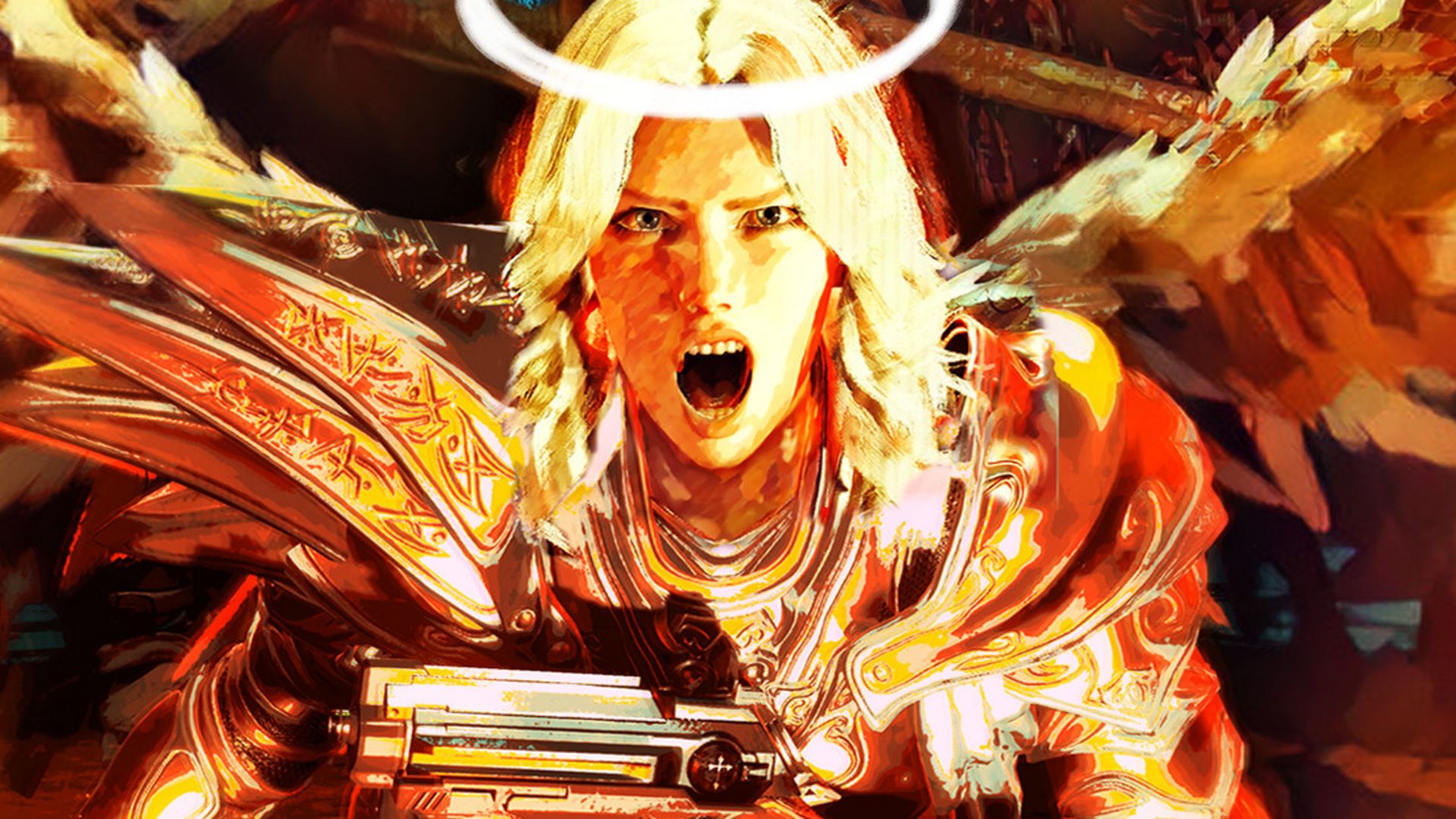 But that’s only scratching the surface. The update also adds new abilities and enemies, more unique rooms and a new boss along with over 20 new items. There are Trials, which will modify a run and make it tougher, and new challenges to complete. You’ll also encounter some new floor modifiers, in case the current ones weren’t annoying enough.

Some quality of life changes include a per chapter hue slider to modify the filter’s color and fixes for crashes. Lighting has also seen some changes while Ultrawide FOV support has been added in. Tweaks have also been made to some of the sounds.

BPM: Bullets Per Minute is currently available for Xbox One, PS4 and PC. It seems there won’t be any more updates. “We’ve loved making this game, and with this update finished, we’re planning the future for games from Awe Interactive,” noted the developer.