It's also coming to current-gen platforms and PC in 2021. 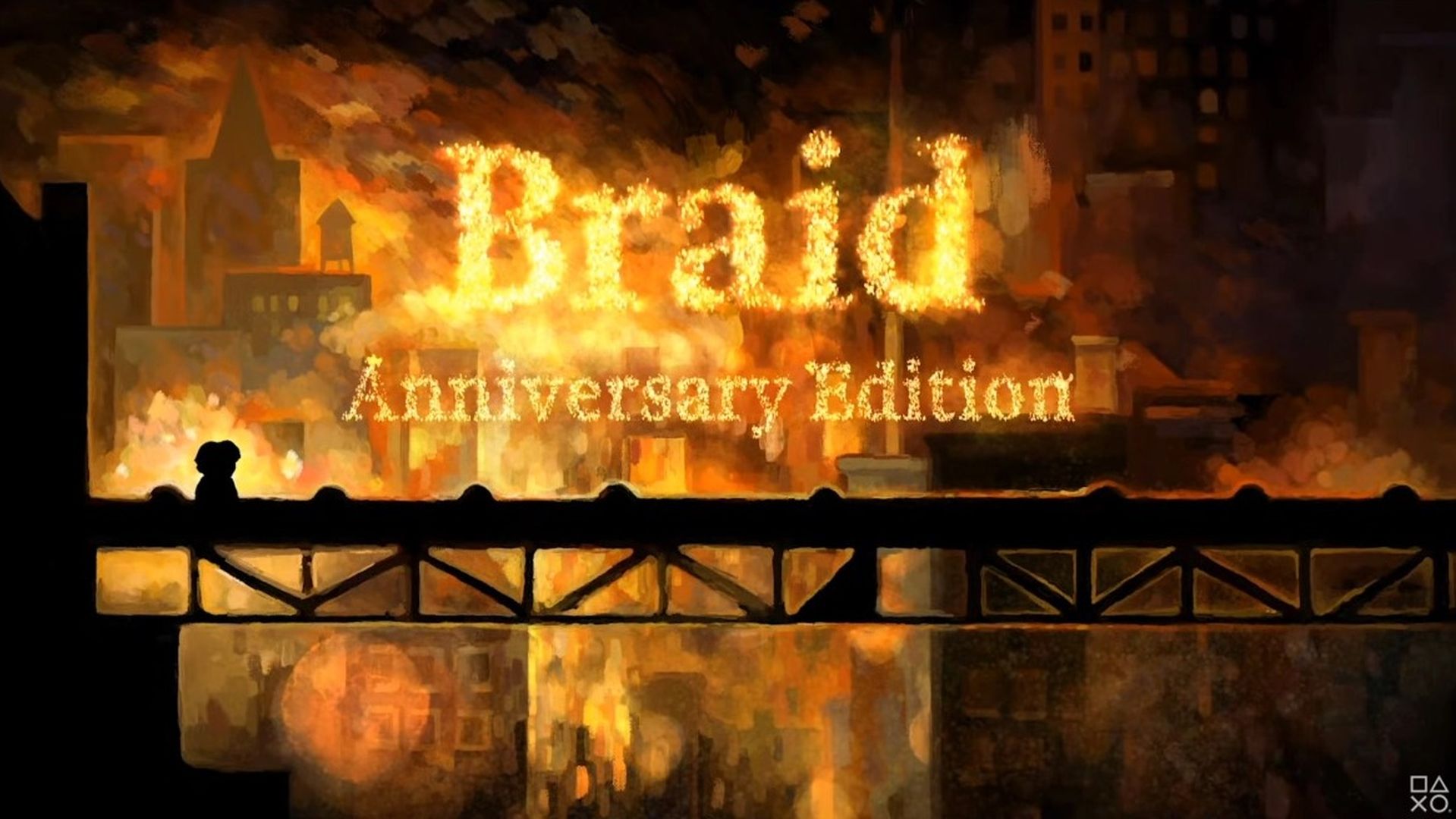 Jonathan Blow’s Braid is one of the most influential indie games ever and helped popularize the genre, especially on consoles. It’s now making a return with Braid Anniversary Edition which will be coming to Xbox Series X, PS5, PS4, Xbox One, Nintendo Switch and PC. Check out the trailer below.

Braid Anniversary Edition features significantly improved visuals like repainted art, additional animations and effects, and more landmarks for environments. The sound and music has also been upgraded though it’s still pretty much the same soundtrack. Developer Thekla is being considerate to ensure that new visual elements don’t ruin the spirit of the original, those who just want the charm of the original can to switch back to it at the push of a button.

There will also be a hefty amount of developer commentary. In fact, Blow is looking to have the “craziest, most in-depth commentary ever” for a game. Braid Anniversary Edition is coming in 2021 for current and next-gen platforms. Stay tuned for more details in the coming year.