Can Naughty Dog deliver the best Uncharted adventure yet? 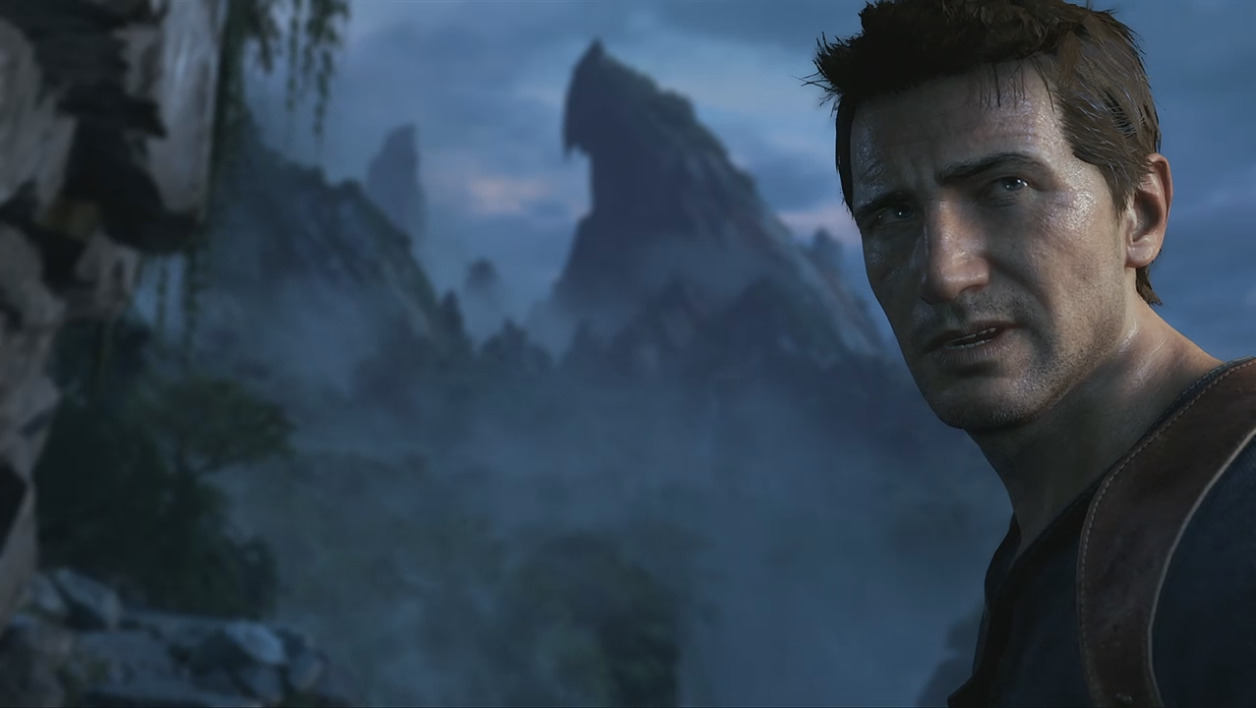 All eyes are on Naughty Dog with the upcoming Uncharted 4: A Thief’s End on the PlayStation 4, which is widely expected to be a return to form for the series after a couple of poor showings with 2011’s Uncharted 3: Drake’s Deception, and the 2012 PS Vita launch title Uncharted: The Golden Abyss.

Now, with Game Informer doing the cover story for Uncharted 4 in its February issue, it appears a lot more information about the game has come to light- information that our friends at NeoGAF have conveniently gathered for us in one place. Gather around, folks, cause this will be epic. And bear in mind, STORY SPOILERS MAY FOLLOW:

This all sounds absolutely epic to me! It sounds like Naughty Dog may finally be about to craft a game that tops even 2009’s seminal Uncharted 2: Among Thieves. Fingers crossed.

All Credit To Gameinformer.