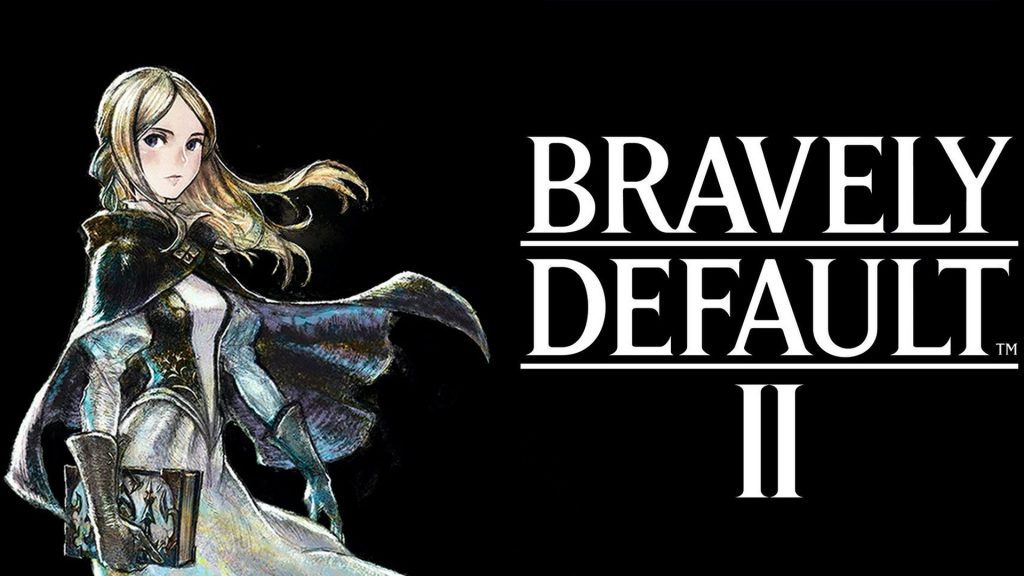 Bravely Default 2 may not have been the most high-profile release of the year, but those who’re always on the lookout for a good old-school JRPG (which means most of us) were more than satisfied with what Square Enix delivered. On top of solid reception from critics and players alike, in fact, the game has also done pretty well for itself in terms of sales.

Square Enix announced in a recent press release that Bravely Default 2 has sold nearly a million copies on the Switch since its launch in February- over 950,000 copies, to be exact, which is a pretty solid figure. With the game also coming to PC in just a few days’ time, it seems likely that it will continue to sell pretty well for the foreseeable future.

Bravely Default 2 is currently available on Switch, and launches for PC on September 2. You can read our review for it through here. A mobile game, titled Bravely Default: Brilliant Lights, is also currently in development for iOS and Android devices.