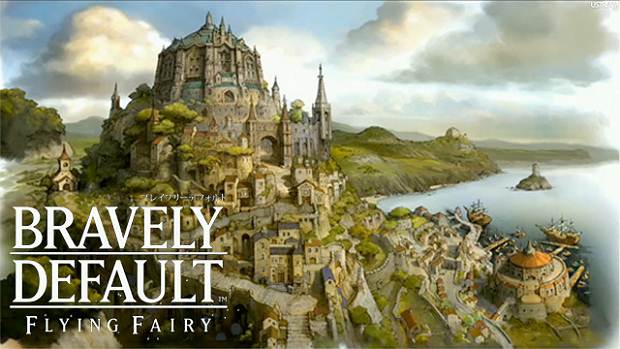 Square Enix has announced a sequel to their hit Nintendo 3DS game, Bravely Default. Bravely Default is, by all accounts, known as the spiritual successor to the Nintendo DS title, Final Fantasy: The Four Heroes Of Light, which features a return to the classic turn based battle system of earlier entries in the Final Fantasy series.

One of Bravely Defaults signature elements is a job/class system, similar to that of Final Fantasy V, which features more job classes, allowing for a large degree of customization when it came to how you wanted to progress your individual characters.

This sequel to Bravely Default will also release on the 3DS, and will hopefully feature more of the same in terms of gameplay and game design. Although there have been no details released other than the fact that the game will be made, it’s still something to look forward to based on the merit of its predecessor.