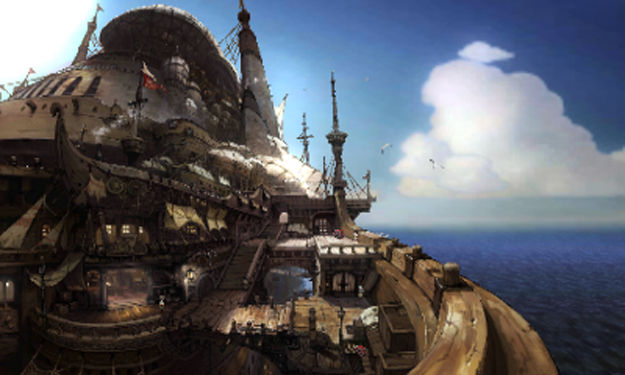 Until about a decade ago, Square Enix was synonymous with quality- we’re talking about such all time classics as Final Fantasy IV-IX. In recent years, they’ve really lost their sark, as they doubled down on making games no one really wanted (i.e. The Final Fantasy XIII trilogy), all because they were trying to appeal to a ‘global audience.’ But now, it seems that the unexpected global success of Bravely Default, a JRPG that is as Japanese as they get, is making them rethink their strategies.

Siliconera reports that Square Enix’s president Yosuke Matsuda was recently asked if Square Enix has any upcoming global games in their release schedule for smartphones.

“For example, in the past, when we developed console games with a worldwide premise, we lost our focus, and not only did they end up being games that weren’t for the Japanese, but they ended up being incomplete titles that weren’t even fit for a global audience.”

Matsuda continued, “On the other hand, there are games like the JRPG we made for the Japanese audience with the proper elements, Bravely Default, which ended up selling well all around the world.”

Bravely Default was a runaway success, selling over 200,000 copies in its first month of sales in North America alone, and also posting similar numbers around the world. The game already has a sequel lined up, Bravely Second, which will be hitting Japan later this year for Nintendo 3DS; with the global success of Bravely Default, it can be hoped that the wait for the localization won’t be as long this time around as it was for the first game.