We want to kill people with pastries! 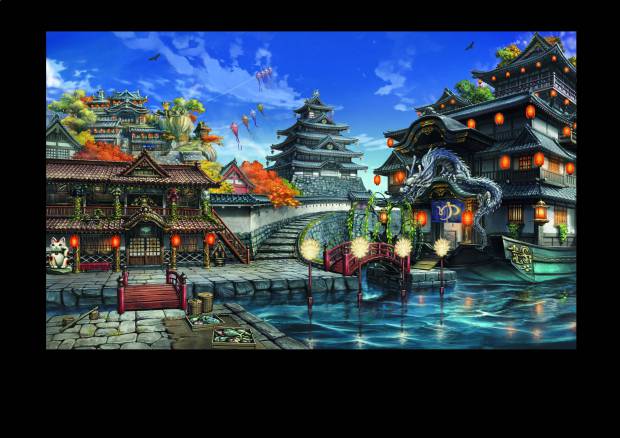 Bravely Second End Layer was announced as coming later this year and now we’re getting some more information about what you can expect to find in the game. The new trailer shows off the jobs that players can take on with their characters. Even better than seeing what “jobs” are available for characters is that each position has a little explanation of the powers of the character in order to help people make a decision.

Among the jobs that are offered in the game are positions like the Charioteer, who apparently is able to become better in battle as the game goes on. There is also the Catmancer, which can pick up a number of animal magic moves. While there are other jobs that people are bound to guess at in the game, such as the wizard and the necromancer there are also some pretty crazy jobs such as the Patissier. The video says this particular position allows players to “undermine foes with deadly deserts.”

In all, the video says there are 30 jobs in the game and 12 of those are brand new. There has also been a couple of screen shots go live over the last couple of days, including the one in this post that show of just how pretty this title just might end up being. Bravely Second has been out in Japan since last April but its finally coming to the United States on April 15. That is still two months after Europe gets its hands on it.