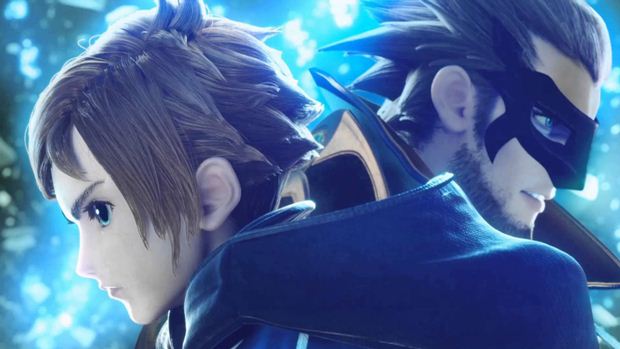 Complete Bravely Second: End Layer with help of this HD video walkthrough and game guide. Bravely Second: End Layer is the sequel to the 2013 hit Bravely Default  which introduces new gameplay mechanics and re-introduces the original’s battle system. Although the game’s setting remains similar, the story picks up two and half years after the events of the original game.

Bravely Second: End Layer is now available exclusively for the Nintendo 3DS The game was developed by Silicon Studio and published by Square Enix. This game will be distributed by Nintendo.

Check out the video walkthrough of Bravely Second: End Layer below and let us know if you have any questions in the comments section below. For video game guides, tips and wikis, check out our gaming portal here.