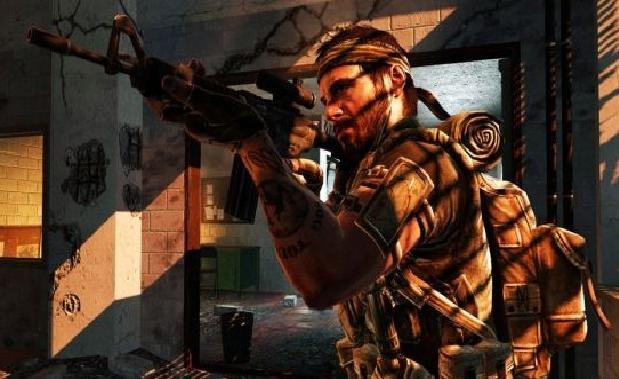 The Nazi Zombies mode might actually be real after all the rumors regarding Call of Duty: Black Ops.

Strategy guide publisher BradyGames has pretty much revealed that a zombies mode will be available in Black Ops.

“Whether it’s a complete walkthrough to the gritty Cold War-era Campaign mode, tips and tricks to rank up in Multiplayer, how to excel in Co-Op, or fight back the relentless Nazi Zombie horde…”

This leak isn’t the first to reveal it, retailers like Gamestop and Play-Asia have also mentioned the co-op mode, and four “zombie Maps Pack made famous from COD: World at War,” were listed by Best Buy.

Call of Duty: Black Ops will be released on November 9.