Be the one who knocks, in VR. 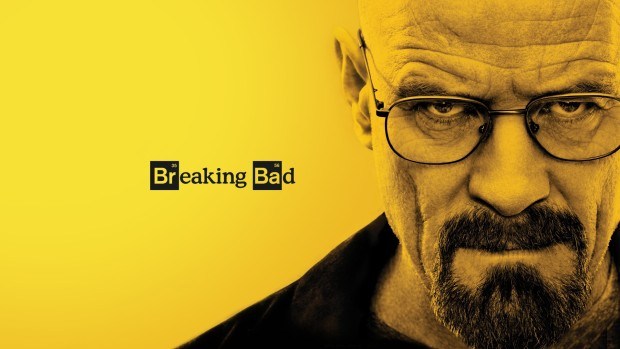 Breaking Bad is probably the greatest TV show of all time- the story of Walter White and his gradual moral degeneration has gone down as a modern classic of TV storytelling. Amazingly enough, series creator Vince Gilligan has been able to make lightning strike twice with Better Call Saul, the prequel series to Breaking Bad that is by all accounts as good.

And it looks like he may be going for a three-peat, except this time, he may be doing it in VR. Variety is reporting that Vince Gilligan is partnering with Sony’s PlayStation division to create a VR Breaking Bad spin off experience for PlayStation VR.

“[A lot of TV producers] just played around with VR. Several of them were intrigued, but Vince was the one who said, ‘I really want to do something with this. I want to experiment with this,'” said Sony Interactive Entertainment’s global chief executive Andrew House.

Now the question is, what exactly can you do with Breaking Bad in VR? You all are an imaginative bunch, so I’ll let you suggest your ideas in the comments sections.