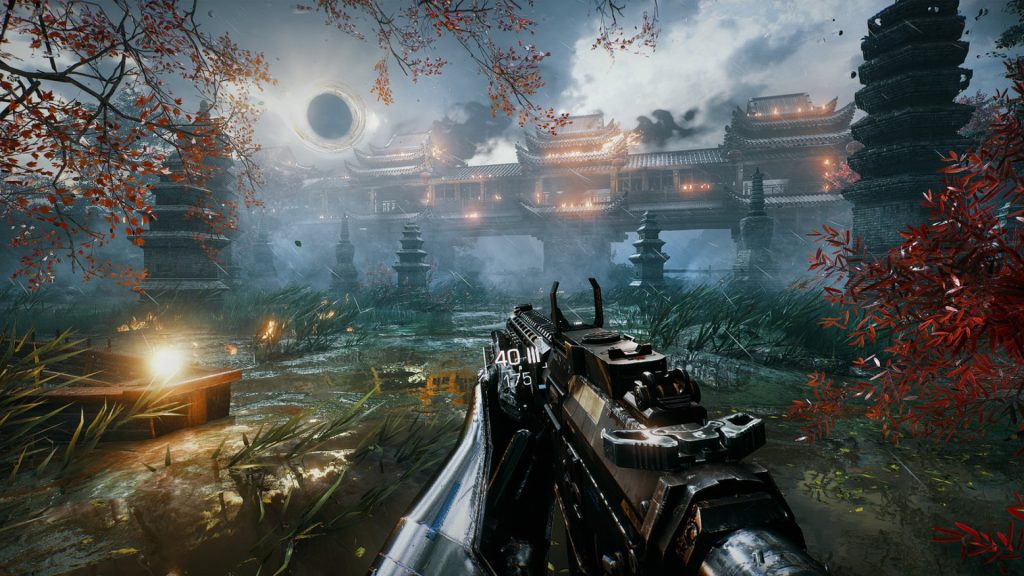 The PS5, Xbox Series X/S, and Nintendo Switch versions of FPS Bright Memory: Infinite will be released on July 21. The console release date for the game was revealed through listings on the Japanese PlayStation Store, Microsoft Store, and Nintendo eShop.

The PlayStation 5 and Switch release for Bright Memory: Infinite was originally announced in June. The Xbox Series X/S version, on the other hand, was announced back in 2020. The PC launch happened in 2021.

For more information about Bright Memory: Infinite, check out our review of the PC release, where we gave the game a score of 8/10.