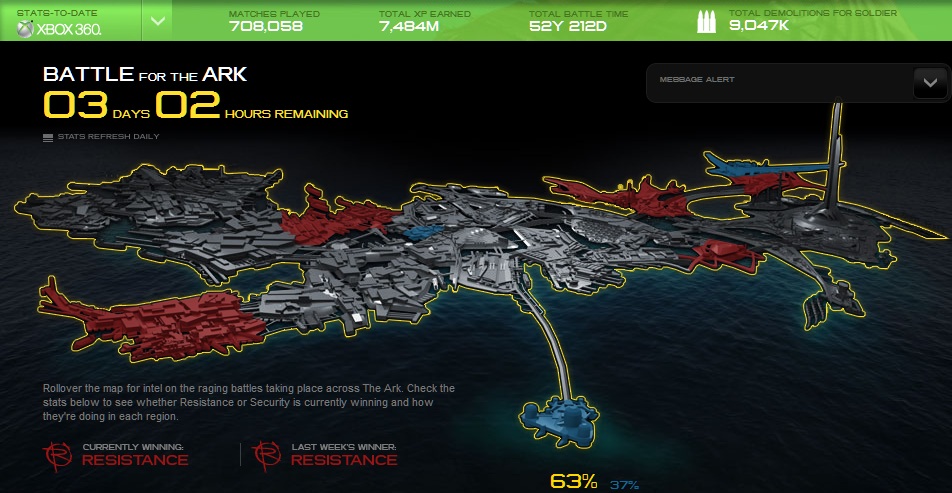 The Brink Blog has announced it will DLC is on the way this July for the game and will be entitled ‘Agents of Change’.  For the first two weeks it will even be free.. we love you Splash Damage! The DLC will give you two new maps, five new player abilities, two new outfits and two new weapon attachments, which can be seen in our detailed post of the DLC here. Brink will also get an update which will fix a bunch of things, including the improvements of the AI… thank goodness.