Brink will render other shooters “frustrating” by comparison 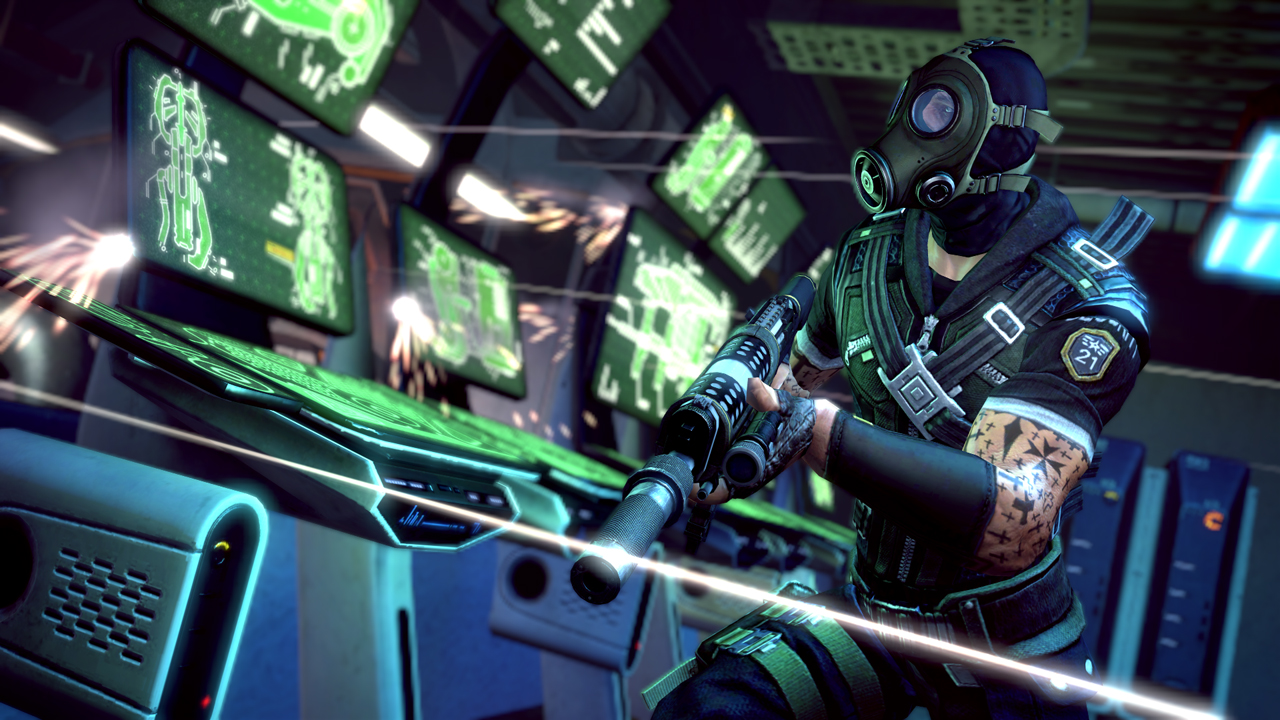 According to creative director at Splash Damage, Richard Ham, the company’s upcoming FPS Brink will make other FPS games feel frustrating to control with its unique SMART control mechanic.

The SMART machanic (Smooth Movement Across Random Terrain) is what the dev sees as Brink’s most innovative feature, SMART allows players to hold down a single button to manoeuvre around complex environments at high speeds, ensuring the pace will never let up mid-game.

“If you look at the shooter market as a whole we are the biggest genre in the world on all three of the leading platforms, so there’s no fear that making contemporary military shooters is the wrong thing to do,” Ham said.

He added: “We’ve been making shooters for 10 years now – if you include the mods that we started out doing originally. One of the things that we’ve always felt is that with each new iteration we wanted to do something really refreshing and really original.”

“We wanted to massively advance the way you move with a shooter so we have a new system called Smart – you can now slide and vault and climb… This is pretty significant not least because when you go and play another shooter afterwards it’s incredibly frustrating when you can’t jump a wall, vault over something clamber over something, because it’s a system that’s about moving and shooting.”

“We added, persistent character advancement to shooters, which really is an odd thing to do when you think about a game where you spend most of your time looking down the barrel of your gun. Why have so much customisation? Actually it’s how other people see you that’s really important when you play online and so that’s a big part of the game for us and again I think it’s a fist for shooters to have that depth of aesthetic and gameplay affecting weapon and ability customisation in a shooter.”

If the SMART system allows for more exciting gunplay and less tedious obstacle clearing, Brink could turn out to be a winner.