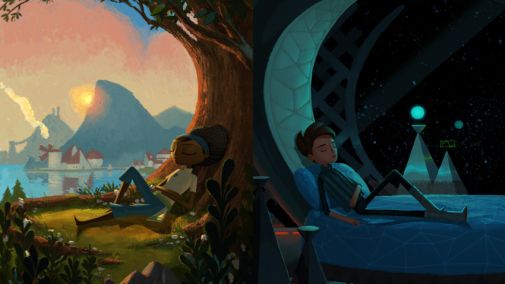 Double Fine had one of the most successful Kickstarters of all time with Broken Age, and helped open the flood-gates to future projects from other publishers thanks to more than $3.3 million raised through the crowd-funding platform alone. However, founder Tim Schafer says that the game will require additional funding.

In a letter published to backers, Schafer stated that, “You guys have been been very generous in the tip jar (thanks!) but this is a larger sum of money we were talking about.

“Asking a publisher for the money was out of the question because it would violate the spirit of the Kickstarter, and also, publishers. Going back to Kickstarter for it seemed wrong. Clearly, any overages were going to have to be paid by Double Fine, with our own money from the sales of our other games. That actually makes a lot of sense and we feel good about it. We have been making more money since we began self-publishing our games, but unfortunately it still would not be enough.

Broken Age will now be in two parts, with the first part releasing through the Steam Early Access Programme. The revenue obtained will be used to finish the second part. However, Kickstarter backers will still get exclusive beta access ahead of Steam Early Access users.

“That means we could actually sell this early access version of the game to the public at large, and use that money to fund the remaining game development. The second part of the game would come in a free update a few months down the road, closer to April-May.”

Of course, Schafer takes the full blame, saying that he had “designed too much game.” Without splitting the game in two parts, Broken Age would’ve taken till 2015 to launch. Hopefully this presents a more ideal solution for everyone involved.