Brothers: A Tale of Two Sons Launching on PS4 and Xbox One This Summer

An amazing game gets a second chance at shining. 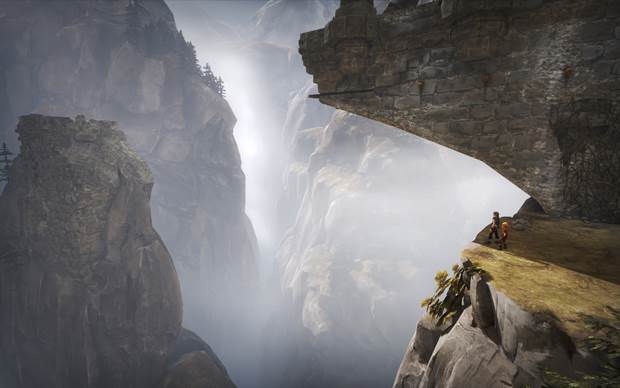 The critically lauded and award winning Brothers: A Tale of Two Sons will be launching on the Xbox One and PlayStation 4 this summer, publisher 505 Games today. In addition to the new high end consoles, it shall also be releasing on iOS, Android, and Windows Phone smartphone and tablet devices.

Brothers: A Tale of Two Sons was originally developed by Starbreeze Studios, with the famed filmmaker Josef Fares at the helm. The game, which integrates a heart wrenching and emotionally moving story with its mechanics and gameplay, was met with rave reviews, and multiple high profile awards and nominations when it first launched in 2013 on the Xbox 360, PlayStation 3, and PC. Now, it gets a chance to be exposed to a new, broader audience far more receptive to experimentative games on the new consoles, and on mobile devices.

No specific release date is announced yet. Stay tuned to GamingBolt, however, and we’ll keep you posted.