A man, clinging to life. His two sons, desperate to cure their ailing father, are left with but one option.

Latest updates for 'Brothers: A Tale of Two Sons' 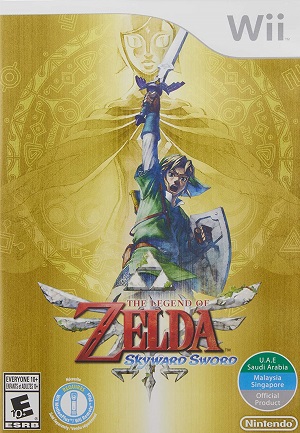