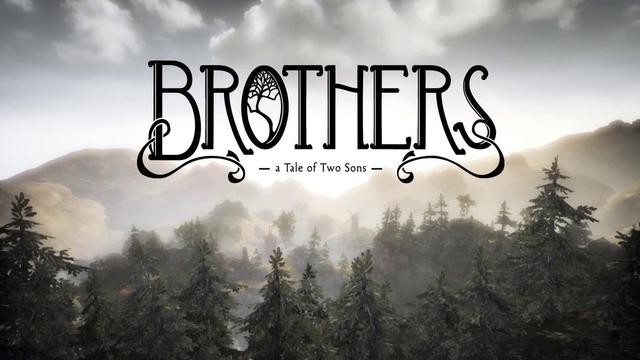 After the free games for PlayStation Plus in February were leaked, it seems the line-up for March has also been prematurely unwrapped.

Apparently, Dead Nation will be available for free to PlayStation 4 users. PS3 users will be receiving Tomb Raider and Brothers: A Tale of Two Sons while PS Vita users will see the Pixeljunk Monsters Ultimate HD and Smart As offered for free.

Take it as a rumour for now, but since this comes from a source that got it right the first time, it could very well be true.

The PlayStation 4 has been on a pretty good roll lately, offering games like Outlast, Don’t Starve and more for free through PS Plus. It might not quite match the line-up of free titles for the PS3 but it’s still a worthy addition. The PS4 is currently set to launch on February 22nd in Japan with more than 5.3 million copies having been sold worldwide as of February.