Bugsnax: The Isle of BIGsnax Release Date Will be Announced Tomorrow

The full-fledged Bugsnax expansion was announced last year with a 2022 launch window, and developer Young Horses says a specific date will be announced soon. 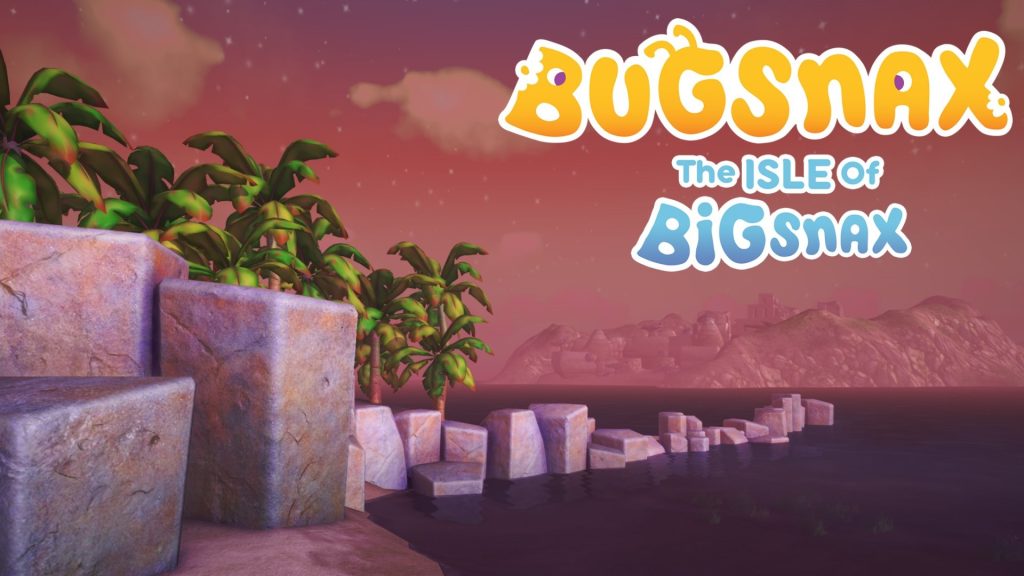 Bugsnax was out of the surprise hits of 2020, arriving as a small but intriguing game amidst a PS5 launch lineup full of major releases. Developer Young Horses’ adventure title has attracted quite a bit of attention in the time since then, and there’s more of it coming down the road as well.

In October last year, Young Horses announced what they described as a “supersized” expansion for the game called Bugsnax: The Isle of BIGsnax. Coming as a free update to all owners of the game, it was announced with a 2022 launch window, and taking to Twitter, Young Horses recently confirmed that the expansion’s release date will be shared tomorrow, on April 12.

The Isle of BIGsnax is going to add plenty of new content to the base game, including a new biome, new challenges and quests, new Bugsnax to capture, new decorations, and more. We’ll likely learn more about the expansion when its launch date is announced imminently.

Bugsnax is available on PS5, PS4, and PC. Last year, its developers said they would “love to” bring the game to other platforms, but no announcements have been made on that front yet.

How is DLC?
It's fine, thanks for asking!

When is DLC?
Find out more tomorrow. 👀 pic.twitter.com/5LCUCgBTcV