In spite of Rockstar's recent confirmation that a new Grand Theft Auto game is in the works, it seems they might have other irons in the fire as well. 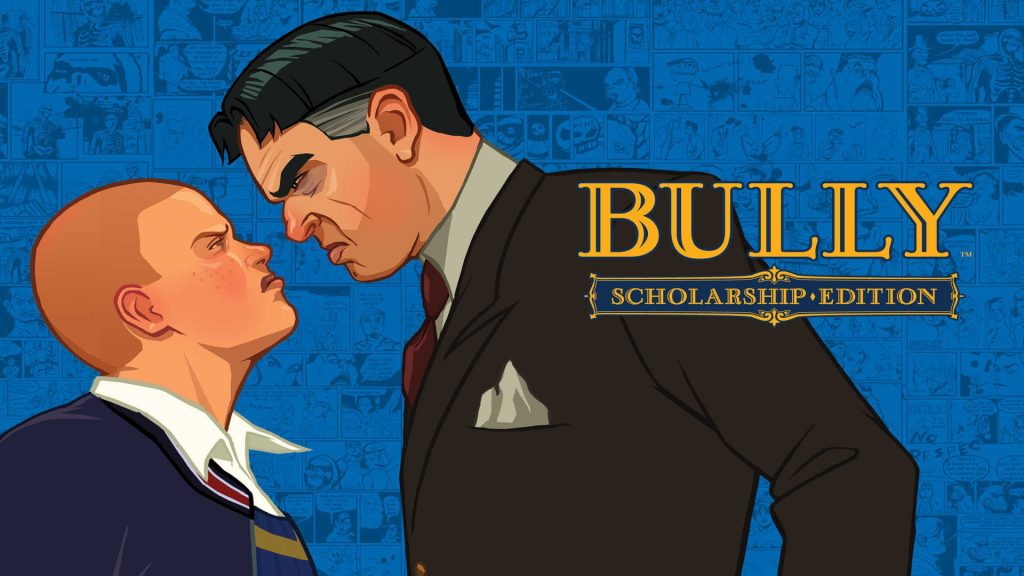 Rockstar Games recently answered the prayers of millions when they confirmed that nine years on from GTA 5’s launch, Grand Theft Auto 6 is finally in active development. Even in the absence of any news on the game whatsoever, it’s been the dominating headline for the past couple of days now- but it seems that Rockstar has got other stuff cooking up as well.

A couple of months ago, known industry insider Tom Henderson claimed that a Bully 2 was in the works at Rockstar, and though information surrounding the project was “a bit blurry”, a reveal was possibly imminent. Recently, Henderson took to Twitter in the wake of the GTA 6 announcement and said, “I still stand by that there’s something going on with the Bully series.”

When we might hear something about it if it is going to happen is anyone’s best guess- though it wouldn’t be a surprise if Rockstar had multiple projects in the works simultaneously. Either way, considering how long fans of the first game have wanted a sequel and the fact that a Bully sequel has failed to get off the ground in the past, hopefully something will come out of these reports this time.

Sorry – Where did todays announcement say that it's Rockstar's next focus point? They said GTA 6 is in development.

I still standby that there's something going on with the Bully series.