It seems a sequel to the fan-favourite title was indeed in development at one point in time. 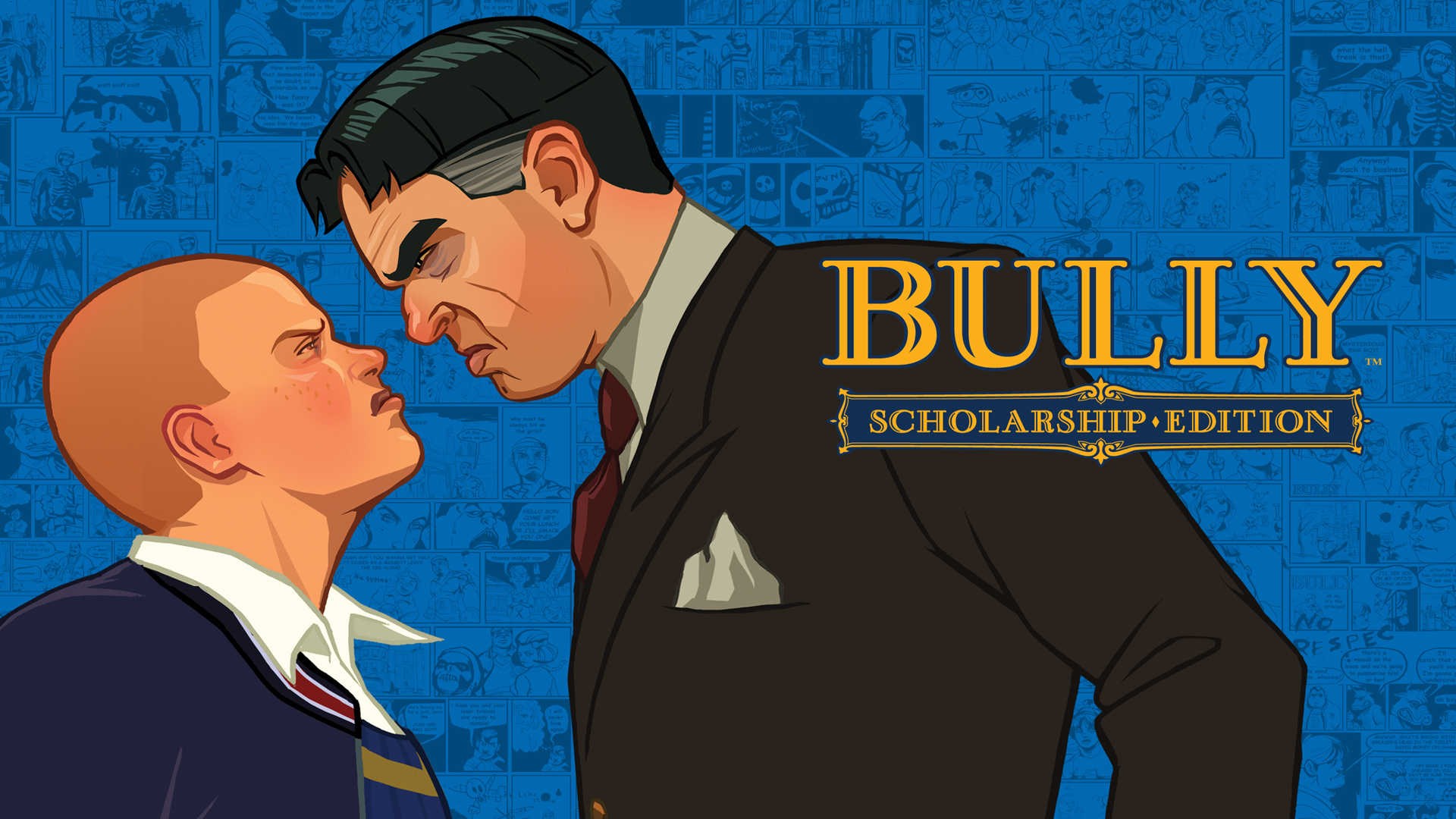 For years, Rockstar fans have been asking for a sequel to the 2006 title Bully, and time and time again, rumours and speculation have cropped up suggesting that one might indeed be on its way. Now, a report from VGC suggests that a Bully 2 was indeed in development at Rockstar a few years back, but that the production ultimately didn’t materialize in anything.

According to anonymous sources, Rockstar chief Dan Houser and other creative leads at the company wrote a rough script for the sequel some time in 2008, which detailed the first few scenes of the game, as well as a rough outline for the rest of the story. This outline saw Jimmy returning as the protagonist, with a few other characters from the first game also returning. The script began in Jimmy’s step-father’s house in the summer after a school year, and though Rockstar were undecided on what the setting of the rest of the game would be, a return to education at school or at college was being discussed as an option.

Between 2010 and 2013, Rockstar’s studio in New England allegedly spent roughly a year and a half working on the game, using Rockstar’s RAGE engine, which resulted in a “very small slice” of the game that was playable and featured simplistic open world elements. However, that production “fizzled out”, as per the report, with the developers moving on to other projects.

“It existed, it was playable, it was just a shame it never got off the ground,” the source said.

Given how much time has passed between then and now, and given that Rockstar will probably want to focus their energies on Grand Theft Auto and Red Dead Redemption – both of which are massively successful – and their online offerings, the future doesn’t look too bright for Bully as a franchise. Is it possible that Rockstar might eventually get back to the project and restart development? Sure- but this report does go to show that a Bully 2 isn’t very high in Rockstar’s list of priorities.