Improves UI readability among other things. 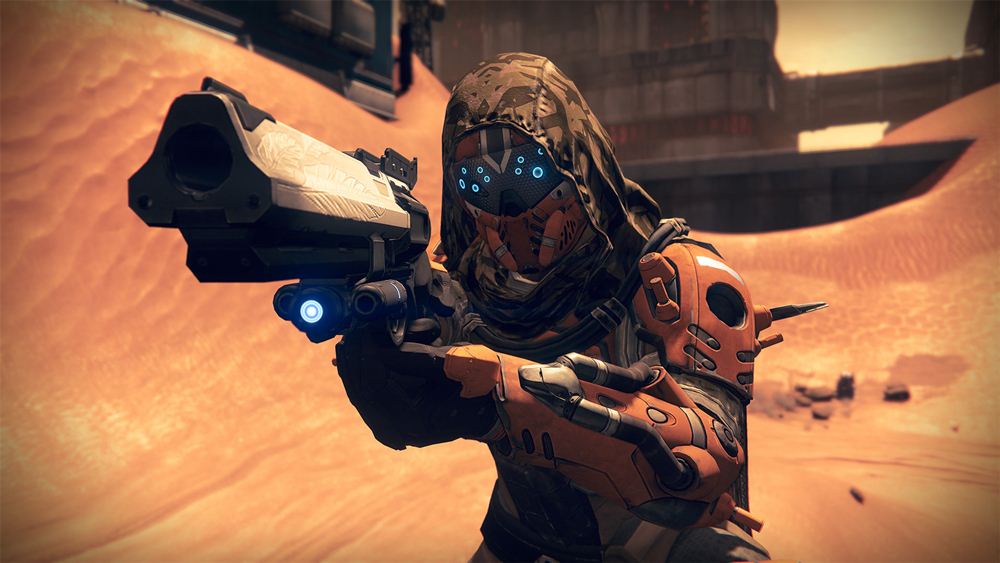 Bungie’s Destiny is going to be one of the biggest games releasing this year… and possibly ever. It has a whole lot of hype leading up to it, and as the first project by the makers of the Halo series (which pretty much defined and changed the conception of shooters on consoles forever) in nearly half a decade, it’s being perceived as a pretty big deal.

Bungie plans on making this an evolving, ever improving and changing game and apparently that will start from the time the game releases, with there being a day one patch. More cynically speaking, the game needs a patch on the first day to actually be complete.

A lot of what the patch adds is based on the feedback Bungie got from the beta, apparently.

“We’ve got plenty of ideas! We’ve got some things like UI readability we’ve got for day one that’s just better. But we do have things we’re going to change over time that will make those experiences better. You’ll see stuff and you’ll go, hey, have you seen what they’ve done to the explore mode recently? Maybe we should do some of that – it seems a lot better.

“We’re going to try to do that for all of the game and build on the world. Having gamers participate in the dialogue about what they would like to see, not just our own team and user research group of gamers coming in and out, it certainly makes – it has done historically for Bungie – our games better,” they said.

Well, I’m glad to see that Bungie intends on continuing to support their product. I hope great things come from Destiny. Stay tuned to GamingBolt for more coverage.