I like to call this the Peter Molyneux syndrome. 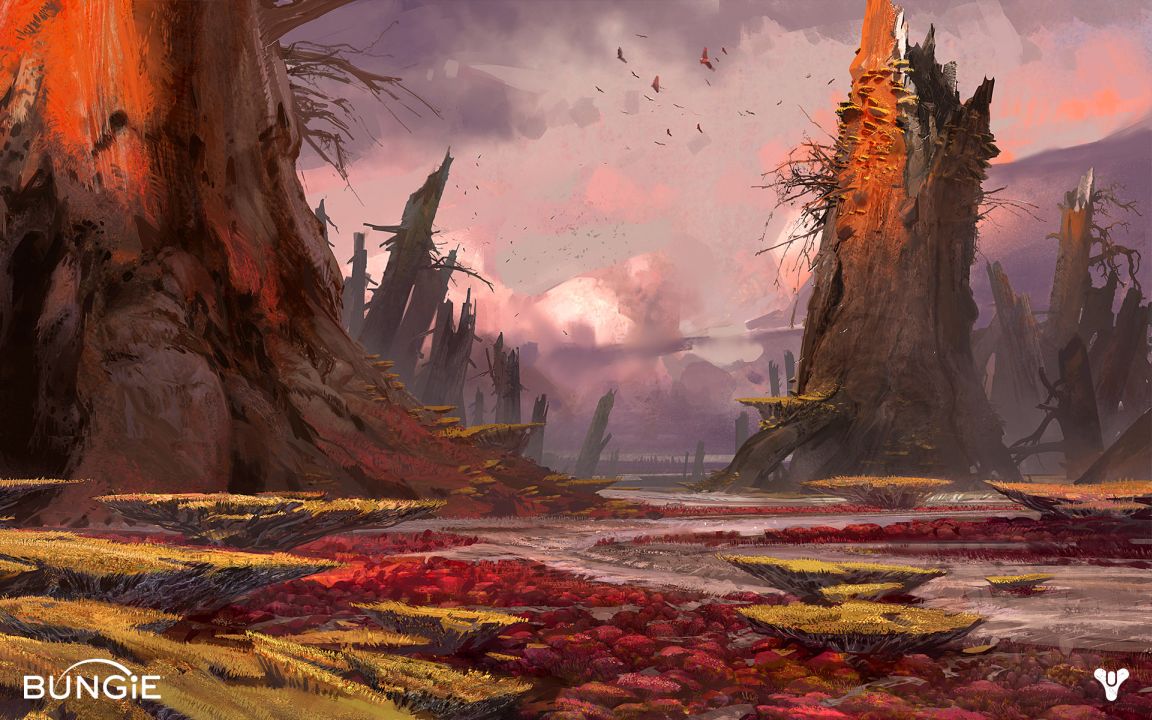 Do you guys know about the Peter Molyneux Syndrome? It’s when a developer talks up their upcoming game. Not just regular hype, which is fine and expected, no. A lot of developers do this- Peter Molyneux, of course, as well as Ubisoft, Bioware, and Crytek. Now, it seems, we can add another name to that list, and that name is Bungie.

What is Bungie’s new outrageous claim, you ask? About Destiny? Well, basically, they’re claiming that players might not ever finish Destiny. Yeah…

To be fair to them, at least they went about making such an outrageous claim in a somewhat reasonable way.

“We saw people invest dozens of hours into the beta alone, and that was one destination,” they said. “These destinations are stitched together with our new tech so that there are so many different locations to visit. Expansive outdoor locations where you can just enjoy your personal vehicle; there are indoor dungeon-type spaces where you can really pick through the bones of our shattered civilization.”

“If you’re a speed-runner, and all you want to do is blaze through and complete one story mission after one story mission, you’re really just scratching the surface, because the Strikes add such an extra level of complexity. And as we said before, [there are] endless amount of hours of fun in the Crucible. Until you’ve kicked every single ass that plays this game, you haven’t finished. And once you have, someone else just bought their first copy.

“This is a game that we’ll be able to support a lot more aggressively than anything we’ve ever had out before,” he said. “That’s one of the things we’re actually going to be talking about at our PAX panel; once we get this game up into orbit, how do we keep it there long-term and what sorts of things do we do to refine the game in the ways that we detect needs some refinement?”

Alright, well, I mean… from everything that we know of the game, it doesn’t sound like there will be that much content in it, but then again, I guess let’s just wait for the final game to release before passing any judgements on it either way.