Bungie Speaks Out on Destiny’s Lack of Matchmaking 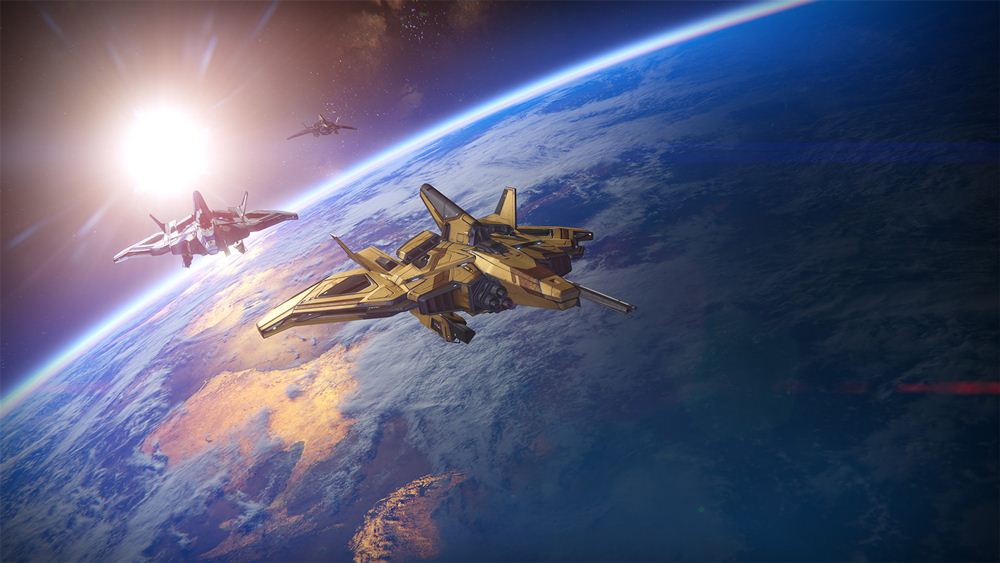 Destiny, while essentially an MMO in all but name, asking players to be always connected to get the most out of it, will have some shocking omissions when it comes to its online suite. Specifically, the game will be lacking in any form of matchmaking for raids, an incredibly baffling decision, especially when you considered Bungie were the pioneers of matchmaking to begin with, with Halo 2 back in 2004.

Speaking to Eurogamer about this, though, Bungie said this was a deliberate design choice.

“We intentionally did that,” they said. “We’re going to see people self-organise. We’re seeing people in the Tower already gathering saying, who’s going to commit for a raid?

“It is about that commitment part. If you just casually matchmake… you can see people jump out of competitive multiplayer games in matchmaking. In Strikes you can continue with two if somebody jumps out. You can still have that experience and not feel robbed. A raid requires six. If you’ve got five players in the raid, you’re not going to win. You’re not going to get through. I can tell you now, it’s really tough, and it’s intentionally meant to be that way. We’ve all got roles to play. So it requires a commitment of six people. That was very intentional.

“It’s about the group dynamic. It’s not just about a casual dynamic. It’s about an understanding of people committed to playing the roles in raids. And preparing. With raids, you don’t just jump into them. You’ve got to prepare before you go in, and decide, what are you doing? What am I doing? Let’s all talk about it in orbit. Okay, what role are you going to play? Well, I’m an x Titan, whatever type of Titan I am, and I’m going to be defensive and hold positions. And, have you played this before? Yeah, I found success when I did it this way.

“We don’t explain what to do. You’ve got to work it out. It’s very unlike any other activity we’ve ever done before. It’s exciting. People will play it more and get more organized about it. We’ve seen that in other games where people have created sites of raid finders for MMOs. We may see that.”

Yeah, guys, I’m not sure I like that explanation. It’s a bit like if Nintendo were to explain its omission of an invite system for friends in Mario Kart 8 as ‘we wanted friends to communicate beyond just the game.’ Or something like that.

Although I haven’t yet played the final game, so who knows, maybe Bungie may be on to something here. We’ll see.