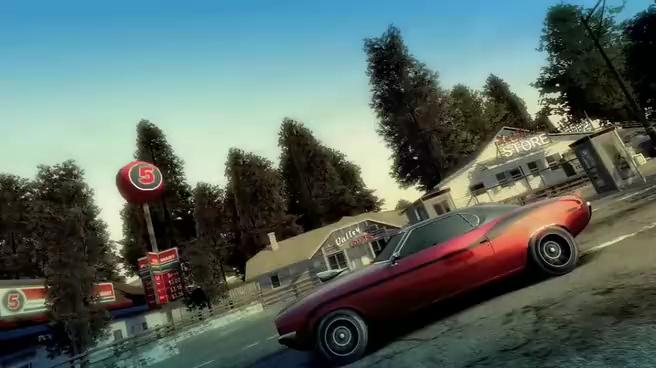 Criterion Games have already expressed excitement for Microsoft’s Xbox One backwards compatibility initiative before- and now, it looks like they will be putting their money where their mouth is. It seems as though Burnout Paradise, the final entry in the widely loved racing game series, will be playable on the Xbox One via the console’s backwards compatibility some time soon.

With the backwards compatibility feature officially launching this November alongside the New Xbox Experience powered by Windows 10, we know it can’t be too far off- especially since all Microsoft really need is the go ahead from the rights holder to make the games playable. With Criterion having talked about a backwards compatible Burnout Paradise on the Xbox One for a while now, it is reasonable to suppose that they are in fairly advanced stages of their talks with Microsoft.

Whatever it is, we will keep you posted, so stay tuned.