In case you were swept up with the impending release of Infinity Ward’s Call of Duty: Ghosts and just outright forgot about Activision’s OTHER high profile release, Cabela’s African Adventures, then some new screenshots have been released to get you up to speed. 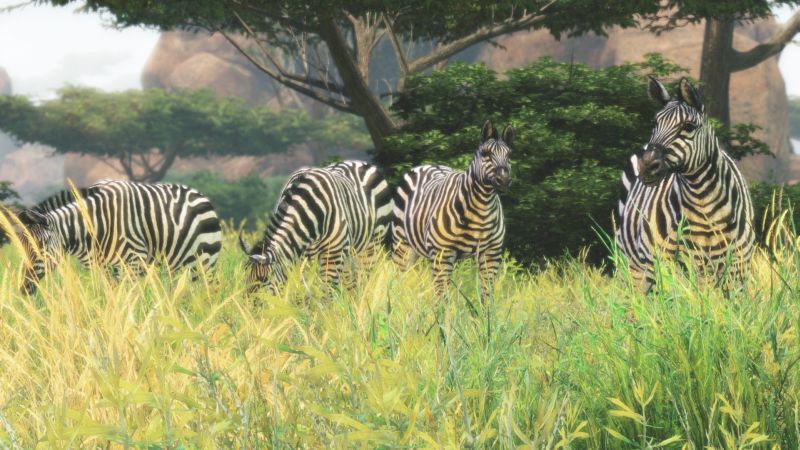 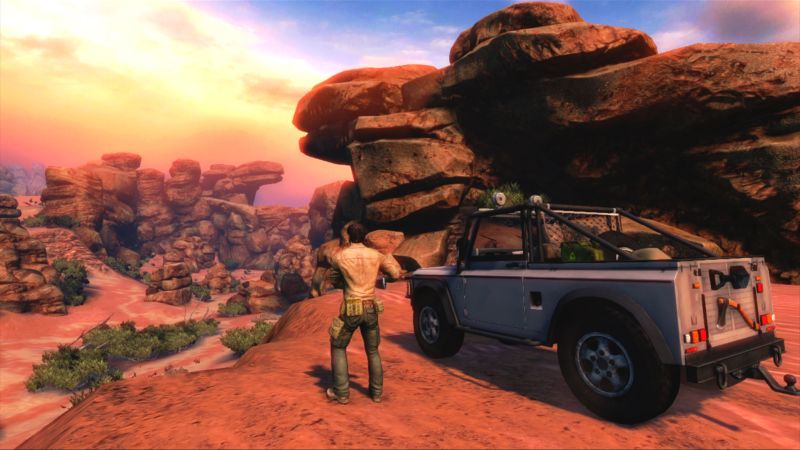 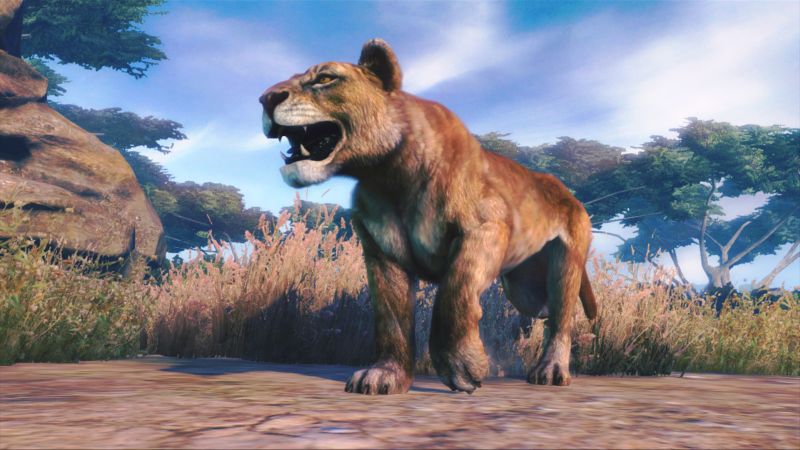 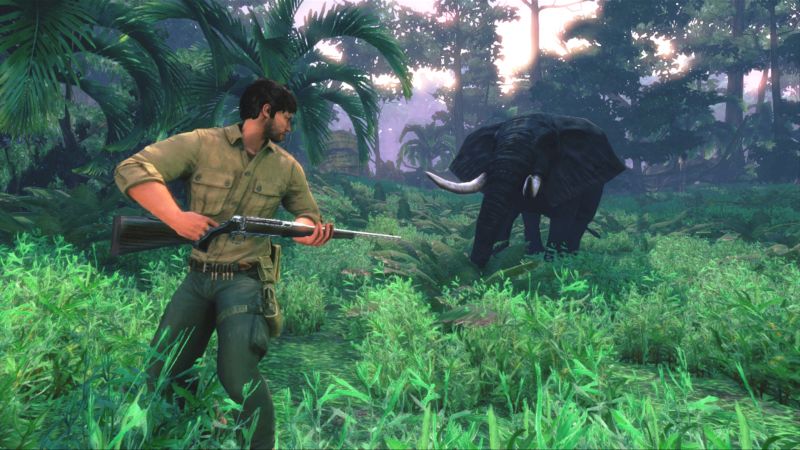 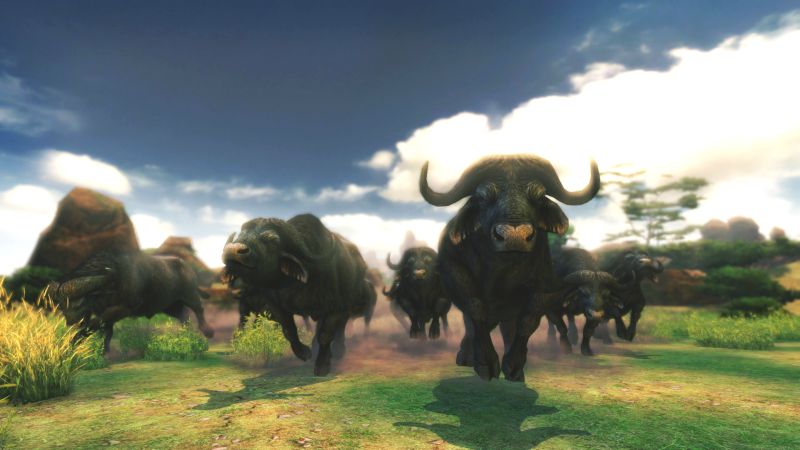 A third-person action hunting game, Cabela’s African Adventures has you taking on the role of a hunter and fighting off some of the most vicious wildlife that the terrains of Africa have to offer. These include lions, elephants, Cape buffaloes, leopards and white rhinos. And lest you think you’ll be able to run forever, with the terrain being five times the size of the previous game, keep in mind that some animals are just plain faster than you.

Cabela’s African Adventures will be releasing on October 16th in Europe for PSN and Steam. Stay tuned for more updates to find out if this is the wildlife expedition of a lifetime or not.