Cadence of Hyrule Happened From “Two-Way Street” of Interest 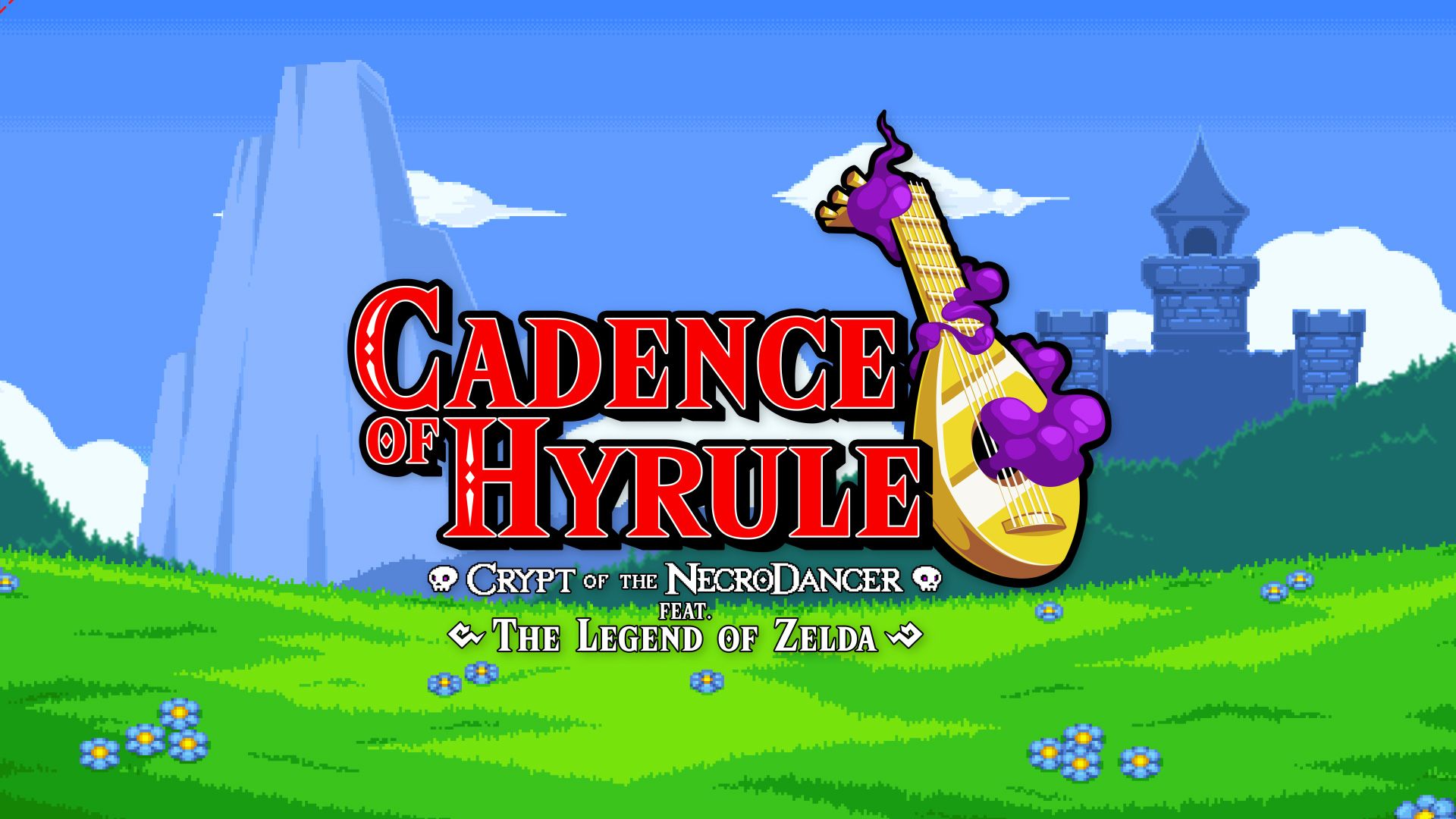 Of the many announcements at the Nindies Showcase, Brace Yourself Games’ Cadence of Hyrule was easily the most unexpected. The gameplay of Crypt of the NecroDancer meets the setting, visual style, and heroes of The Legend of Zelda? With Link and Zelda being playable? Five years ago, such a game would have seemed impossible.

What’s even more interesting is that it represents a shift in Nintendo’s thinking when it comes to collaborations. IGN recently spoke to Ryan Clark from Brace Yourself Games and asked how Nintendo agreed to have the indie studio work on one of its most coveted franchises.

Clark revealed that he initially wanted to make DLC for NecroDancer. “We were considering making a new Nintendo Switch project and we imagined how cool it would be to have Zelda characters appearing in NecroDancer; say as DLC,” he said. However, Nintendo’s interest quickly saw this evolve into a full game.

“To our surprise, Nintendo was extremely interested in the prospect, and before we knew it we were working on a completely new title, mashing up NecroDancer with The Legend of Zelda!”

Kirk Scott, the manager of publisher-developer relations at Nintendo of America, added, “Developers are always reaching out to Nintendo to include IP in their games. When you look at a case like Cadence of Hyrule, there’s special cases in some instances where our Japan team see content and see titles that they want to work with and [the interest is] a two-way street, really.”

Cadence of Hyrule is slated to release this Spring for Nintendo Switch. It’s actually the second Zelda game coming out this year – Nintendo previously announced that a remake of The Legend of Zelda: Link’s Awakening would also be coming to Switch in 2019. Stay tuned for more details in the coming months.