Nintendo brings one of the most beloved games of all time to the Switch. 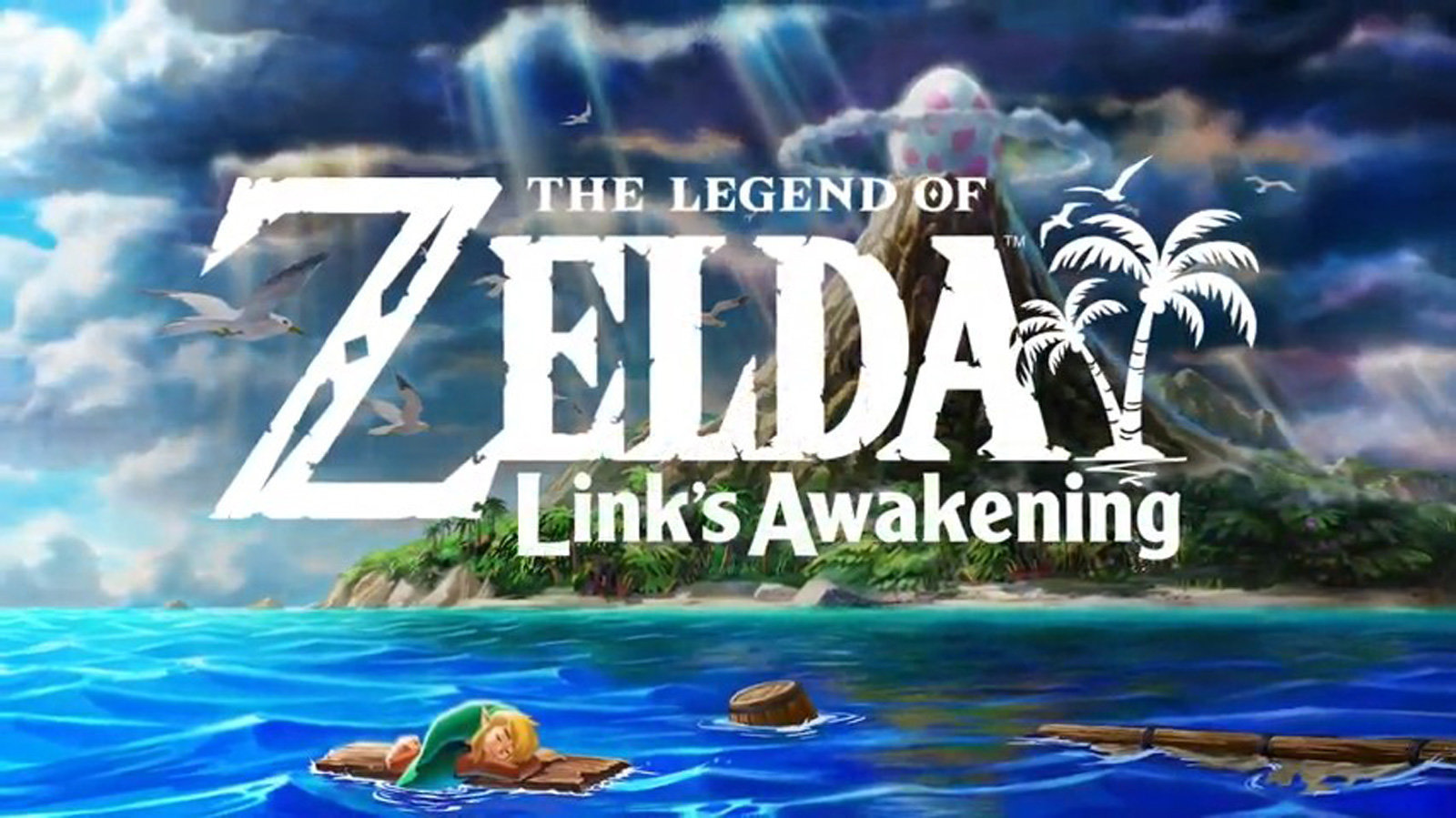 There has been widespread speculation that a new Zelda game will launch this year. From job listings to rumors, to just general expectations that a 2D Zelda game will have to come some time soon, people were holding their breath for one to be announced this Nintendo Direct. And that is exactly what ended up happening.

Nintendo announced that a remake of the beloved The Legend of Zelda: Link’s Awakening from the original Gameboy will be coming to the Nintendo Switch this year. The announcement opened with a beautiful anime-style video that evoked the original game’s aesthetic perfectly, before we got to see the game in action. There, it looks… well, I assume the looks will be divisive. The game looks far too bright and toy-like, and in some ways, it looks like an evolution of the Nintendo 3DS Zelda art style used in The Legend of Zelda: A Link Between Worlds. I imagine some will like it, but there will definitely be some who are not happy with how it looks.

For now, all we know is that it launches this year. Check out the announcement trailer below.