The Legend of Zelda Team Hiring For 3D Terrain Designer

If there’s one thing Breath of the Wild lacked, it was well designed 3D terrain. 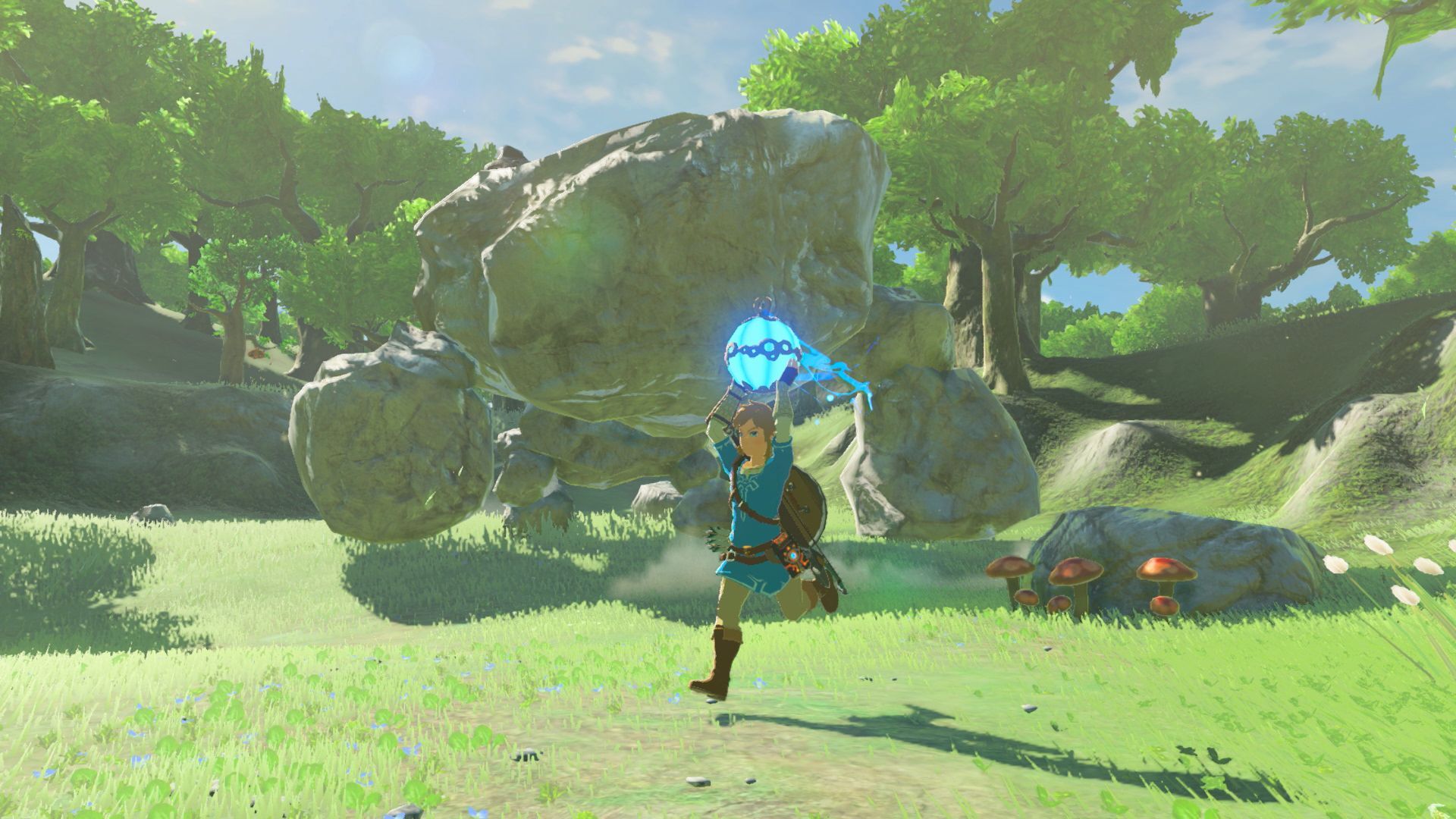 We’ve already heard that the Zelda team has begun developing the next game in the series. We know they were hiring for a level designer not too long ago, and that series producer Eiji Aonuma hopes to retain the same level of freedom that The Legend of Zelda: Breath of the Wild offered in future games.

That apart, we don’t actually have much to go on for what the next game in the series might offer. Will it be a relatively straightforward and iterative follow up to Breath of the Wild? Or will Nintendo do a U-turn and give us something like Majora’s Mask, which was the follow up to Ocarina of Time?

This new job posting, that the company shared on Twitter for the Zelda team, tells us absolutely nothing about the new game. According to the job posting, they are hiring for a 3D terrain designer for the next Zelda game. This comes as a great shock to everyone who has never played Breath of the Wild, I am sure. The job itself will just be a contract job, suggesting it’s not a long term assignment for them either way.

Whatever this new game is, I hope it comes out soon. Some rumors have suggested that may happen, but it is hard to have that kind of hope given how long it has historically taken a new Zelda game to come out after the last one. 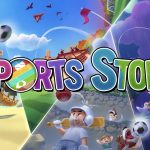