It's an incremental update, but maybe you are interested. 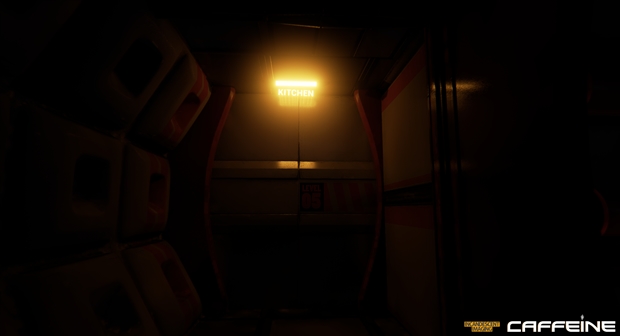 Do you remember Caffeine? It’s the upcoming science fiction psychological horror indie game, that is slated for PCs running Windows, Mac OS X, and Linux. The game is an Unreal Engine 4 title, one of the first (and by virtue of that, one of the more high profile ones), and it also functions to serve as a technical showpiece for what all can be achieved with that engine, even with minimal resources, as a result.

Caffeine also got a demo released a while back, admittedly one released in a somewhat unfinished state. As promised, the demo has since been updated to patch in the missing features, and is now in v0.3. The newest update adds in a slew of features, including enhanced lighting, and advanced graphical settings in the game launcher. The full list of updates is provided below:

We’ll have more for you on Caffeine as it develops. Stay tuned.