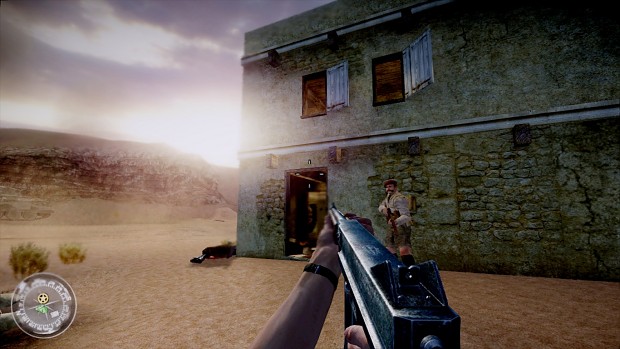 Call of Duty 2 released back in 2005 as a launch title for Xbox 360, and received very high scores from almost every outlet. Microsoft has updated its list of Xbox One backwards compatibility titles to include the franchise’s first console game. Infinity Ward’s title was the series’ second instalment, with a memorable storyline and an entertaining online multiplayer mode.

This is a good timing to add such a title to Xbox One backwards compatibility list, with the studio’s upcoming iteration of the franchise, Call of Duty: Infinite Warfare, just a few months away. However, I really doubt Infinity Ward is going to make a campaign like Call of Duty 2’s again.

It’s simply one of the best in the shooting genre, and the fact that a game as old as that is still on my desktop is incredible. Let’s see how Infinite Warfare does when it releases on November 4 for PS4, Xbox One and PC.

Tagged With: backwards compatibility, call of duty 2, Xbox One