The game isn’t confirmed but the needs of the position hint at a new Call of Duty development. 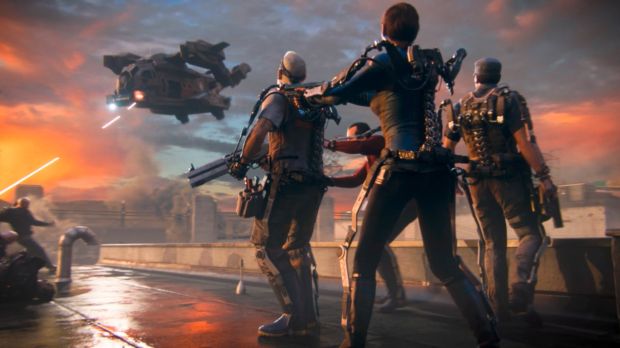 Call of Duty Black Ops 3 was plenty popular after it launched a few weeks ago. It appears the good sales numbers were enough to indeed warrant making yet another Call of Duty game this year, it appears. Infinity Ward, the company that will most likely develop the 2016 version of Call of Duty just put out an ad for a lead game designer that appears to be a sign the firm is looking to staff up, just a few months before the game will eventually be officially revealed if history is any judge.

Infinity Ward actually put the advertisement on Activision’s official web page and is looking for very specific skills. The skills and requirements for the position they are looking to hire are below. There isn’t any mention about the game that the candidate will be working on, though there are some hints in the job description. The candidate will be working on a “exciting new project” which will most likely be the next Call of Duty.

•  Strong game design skills: must be able to intelligently discuss the strengths and weaknesses of recent games and be able to list techniques used to make fun FPS combat

•  Ability to collaborate well with your team

•  Communicate progress with the Lead Designer well and frequently

•  Prior experience with ID Tech / Radiant is a plus

•  MP debugging experience is worth a few bonus points