Call of Duty 2016: Infinity Ward Looking For A Single Player Designer For ‘Memorable And Impactful Moments’

We’ll wait and see if they hire the right person. 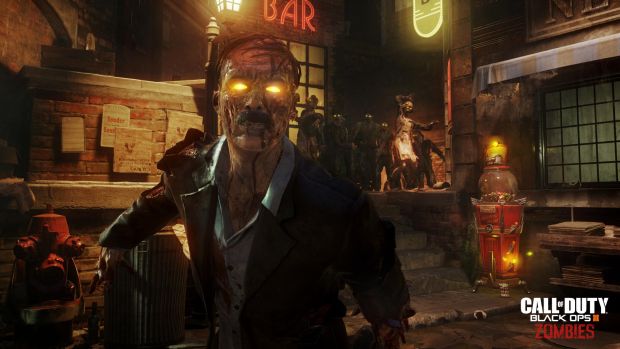 We don’t yet know a ton about the 2016 version of Call of Duty but we know that Infinity Ward is indeed working on the game. We also know the kinds of things it apparently wants to put in the game based on a recent job posting on the company’s official site. Judging from the posting, it looks like Infinity Ward wants this particular iteration of Call of Duty to have a very good single player campaign.

In the past Call of Duty games, the single player campaign has not really roped in fans and for the most part it is something that has been a bit hit or miss. This time around, the company is looking for someone who can “create compelling and immersive gameplay with memorable and impactful moments/”

The search for memorable and impactful content should make everyone hopeful for something they can enjoy in the campaign next time out. At the same time, it’s a safe bet the company has been trying to do this in every game. The latest Call of Duty even brought back zombies but did it in such a way that was less than impressive to most people who still have fond memories of the original addition of zombie hordes. As for whether or not Infinity Ward can find the right person for the job? We’ll have to wait until the next version of Call of Duty is released, presumably later this year.