Call of Duty 2018 To Have Battle Royale Mode?

Activision is currently testing it out in Call of Duty: Online. 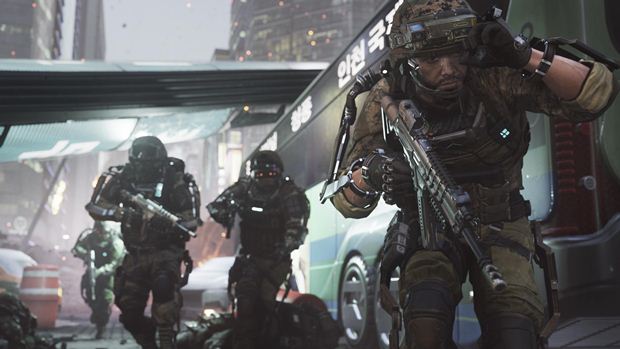 With the explosion in popularity for PlayerUnknown’s Battlegrounds, followed by a very similar explosion in popularity for Fortnite, battle royale modes have become something of a trend in the online shooter space, and understandably enough, all the other big names want a piece of the pie as well. It seems like this year’s Call of Duty  is also going to have a battle royale mode.

Activision have launched a trial run of a battle royale mode for Call of Duty: Online, the free-to-play PC title that is exclusive to China. That said, the battle royale mode is a little different from what you see in the likes of PUBG and Fortnite. Rather than 100 players, there are 18 players here (which makes sense, considering the fact that maps in Call of Duty are considerably smaller), rather than dropping out of a plane, players choose their starting point at the beginning of every match themselves, there’s an announcer, while the crowd also cheers anytime someone gets offed.

It definitely looks interesting, and we’re hoping Treyarch will include it in this year’s game as well. Given how successful it has been, we’re pretty confident that they will do so, but again, right now it’s all up in the air. Stay tuned to GamingBolt for constant coverage on Call of Duty 2018.